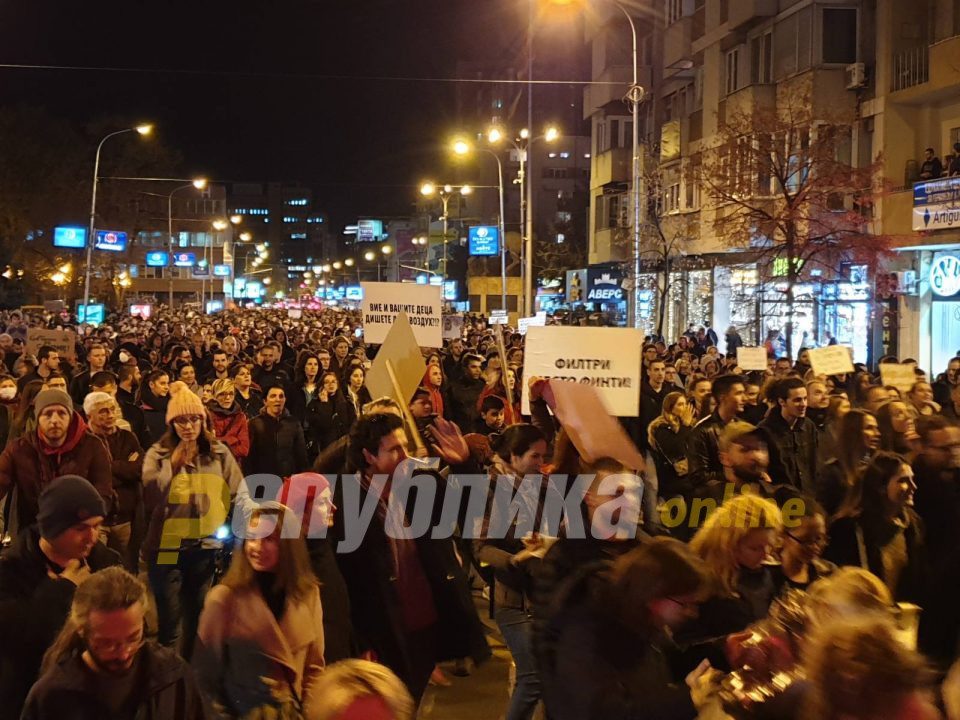 The Government of Macedonia accepts all seven initial demands of the organizers of “Clean Air March” and reaffirms the invitation to a meeting, the Government said.

With full respect for the exceptional importance of the topics of concern to all citizens in the country, especially those in the most affected cities, the Government has carefully accepted and considered the requests made by the organizers of “Clean Air March” as a condition for holding a meeting, the Government said.

The huge increase in debt of a billion EUR in just three months confirms one of the dark scenarios in the economy which we were warning the public about, VMRO-DPMNE President Hristijan Mickoski said today, as the shocking data from the Finance Ministry was revealed. Public debt is not at almost 60 percent...
Macedonia 03.08.20 | 10:20