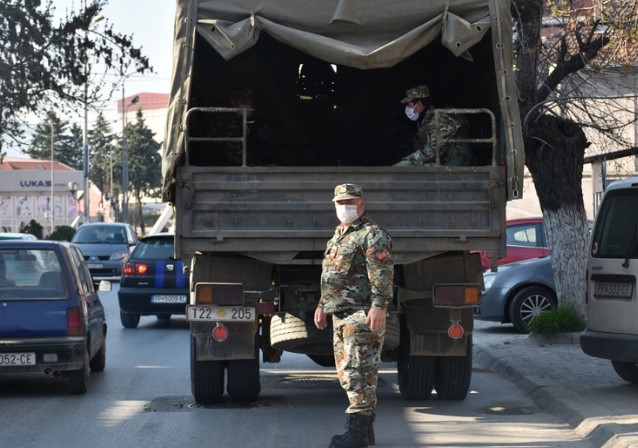 The Government adopted Thursday a decision to declare nationwide state of crisis in the next 30 days due to the wildfire outbreak.

According to the Law on Crisis Management, a state of crisis is a situation caused by risks and dangers that can endanger the goods, health and life of people and animals and the security of the state, the prevention or management of which requires the use of greater resources. The decision for declaring a state of crisis cannot last longer than 30 days. 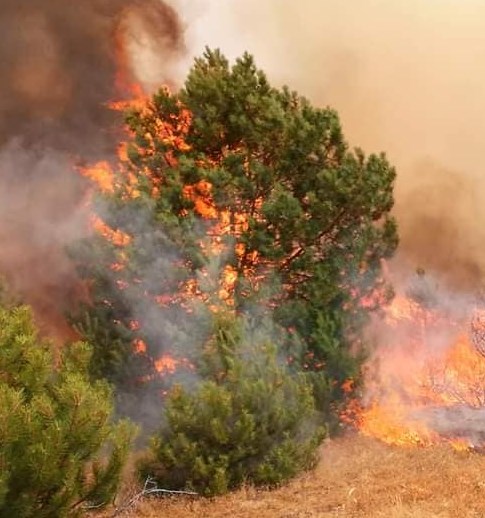 If there is a need to extend the state of crisis 30-day period, the Government should seek approval from the Parliament to extend it or propose a declaration of state of emergency. The Parliament and the President may at any time request an oral or written report on the situation in the field of crisis management. 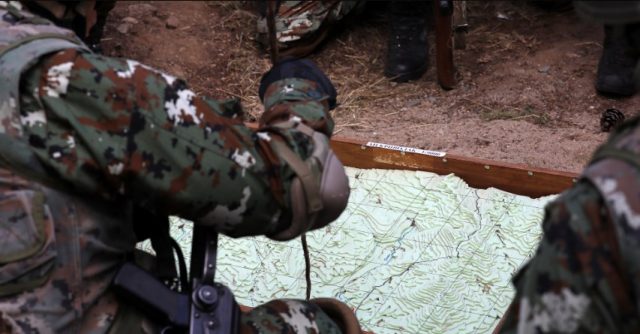