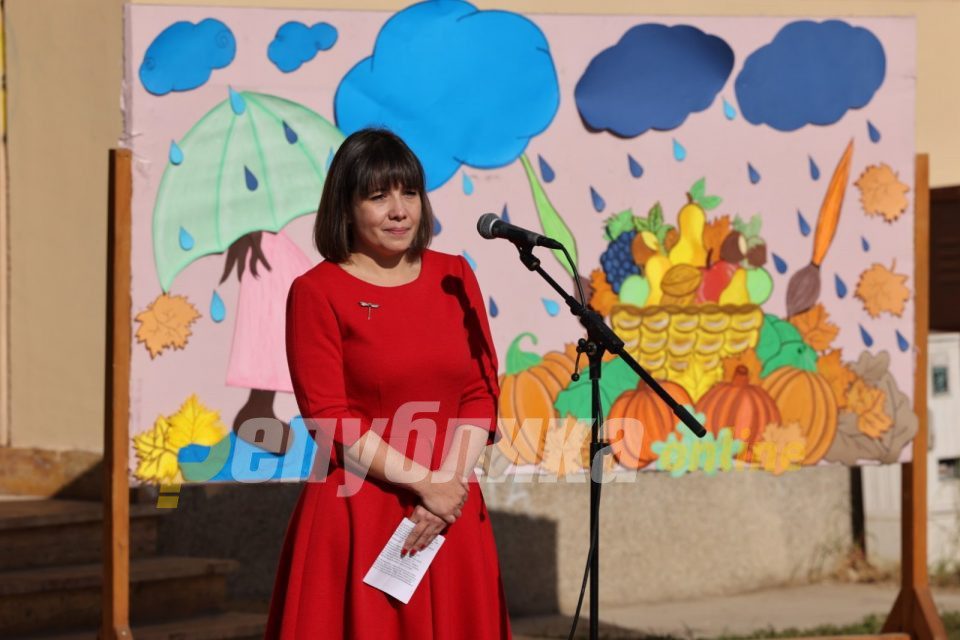 The Zaev Government today approved the strategy proposed by Education Minister Mila Carovska to significantly re-organize elementary education. The most controversial item in the plan is the idea to abolish history as a stand-alone class and incorporate it in a much broader class, with elements of geography and civics.

The Zaev regime was accused of doing this in order to appease Greece, Bulgaria and other neighbors who demand rewriting of Macedonian history along their narratives. The move would require throwing away existing history books and replacing them with others – likely to contain much different narratives on the Macedonian nation and its history.

In the press release from the Government, the widespread opposition to the move is ignored, and instead the Government claims that it received support from individual professors, academics and NGO groups – Carovska was able recruit a number of political allies to go public with their support for the proposal but the overwhelming reception was highly critical.

– The concept is in the best interest of the children and will aim to create educated and responsible citizens, educated in the spirit of civic and democratic values, the Government insisted.