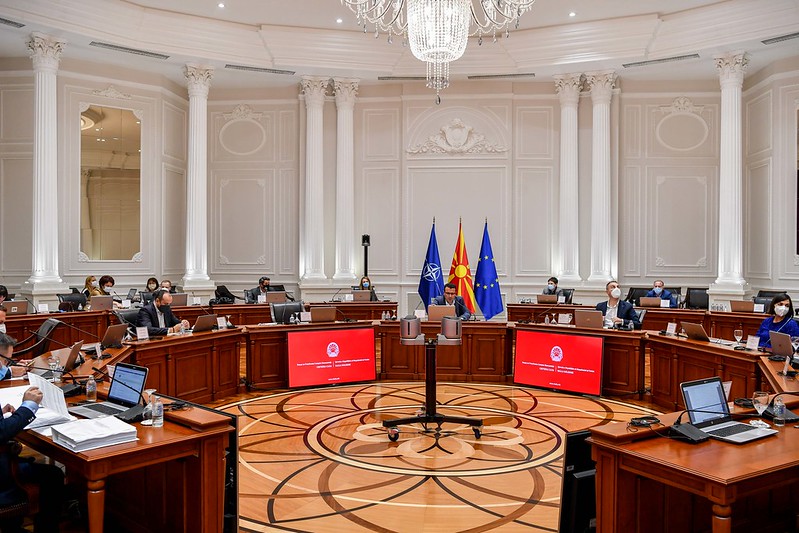 The Government today adopted a proposed rebalancing of the 2021 budget, which increases the deficit projection to 6.5 percent of GDP, with 334 million EUR in additional spending – only half of that offset by new revenue projections.

If this proposal is approved by the Parliament, the annual deficit will grow to 757 million EUR, or 6.5 percent of GDP.

The year is already off to a bad start, with the first quarter marking a GDP drop of nearly 2 percent. This dashed optimistic announcements from Prime Minister Zoran Zaev, who insisted that the economy will grow by 4.1 percent for the whole year.