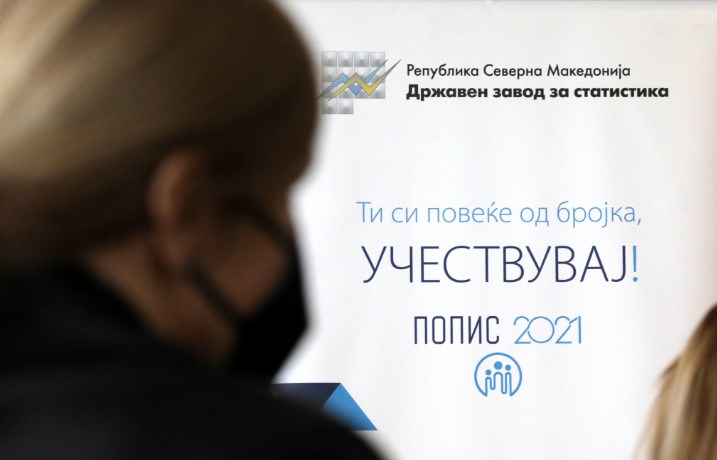 The government continues to push through the census at all costs. Although the number of Covid-19 infections and deaths is growing every day, it’s not important for the government at all.

This is another proof that the census leads to endangering the health of the citizens and it is best to postpone the census for some better times when the situation with the coronavirus will be overcome. The opposition has called for its postponement many times so far, and yesterday it was also emphasized by the leader of VMRO-DPMNE, Hristijan Mickoski. VMRO-DPMNE has a clear position, and that is that the census in such an epidemiological situation should be postponed.

According to Mickoski, the most important thing is to vaccinate the census workers first, and as he said, it is a process that will last about a month, a month and a half, and the census should be conducted in autumn, requesting a donation of 5,000, 6,000 vaccines from the international community because as he said the government is not capable to procure them.