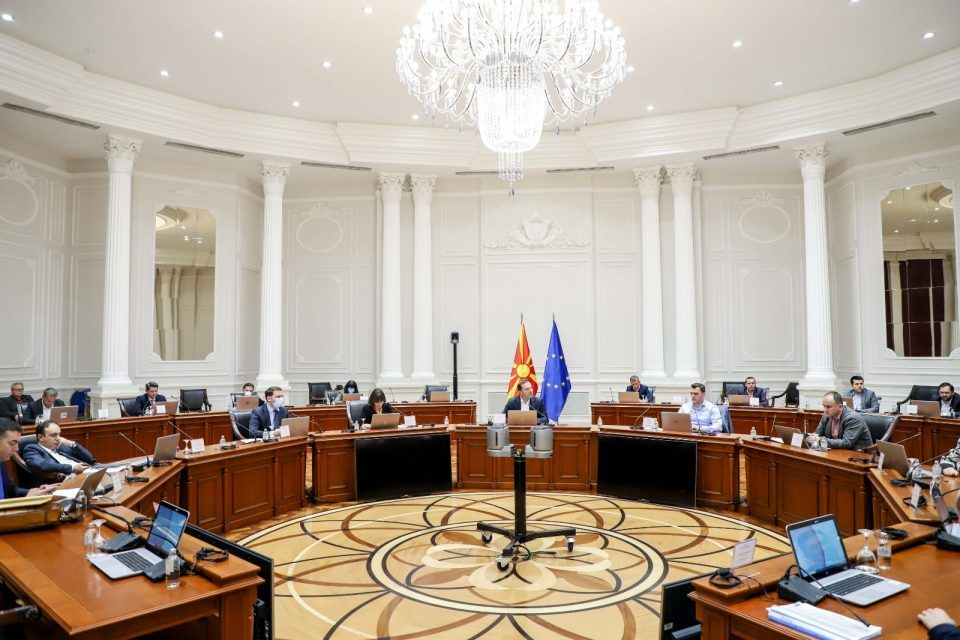 The Macedonian Government decided to inform the Council of Europe that it is suspending articles from the European convention of human rights, given the coronavirus epidemic.

The Government currently has emergency powers and they are used to curb freedoms, including the right to free movement, assembly, economic freedoms… “The convention allows that rights and liberties are limited based on law, if that is necessary for national security, public safety, preserving the peace and protecting the health”, the Government said in its press release.
It also informed the public that it is using its emergency powers to postpone the payment of select credit lines through the Central Bank. The money meant to be used for debt repayment will be used to tackle the epidemic.

Additionally, public institutions who have surplus funds are beign required to return them to the budget. Given the curfew and curbs on movement, the Macedonian economy is expected to contract severely in the coming months and Government officials are warning that budget revenue projections will be off by up to 50 percent.