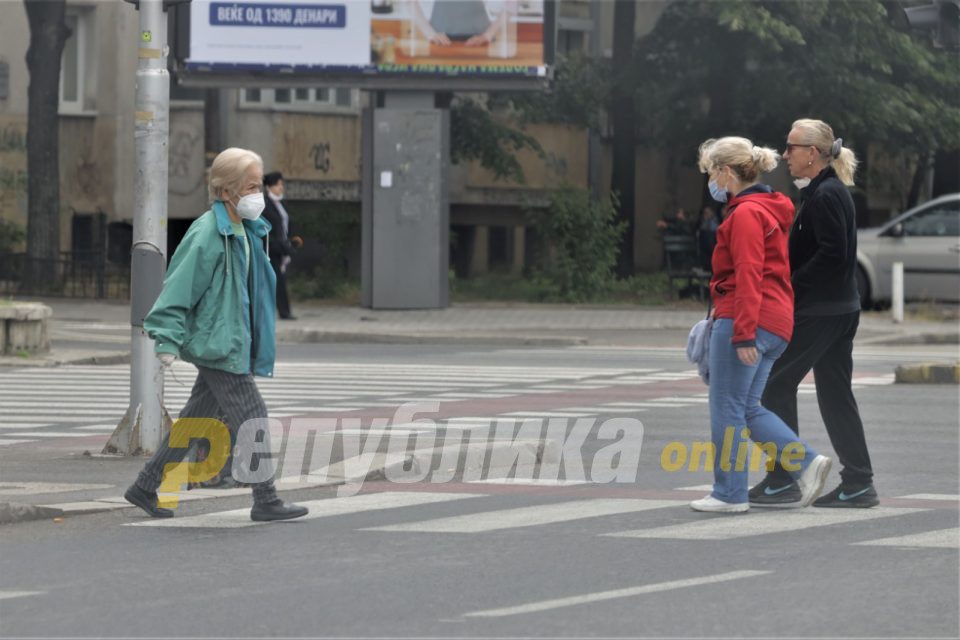 The Zaev Government postponed its decision on the proposal that would’ve mandated wearing of masks in the open and would ban home parties and gatherings.

The proposals were made by the Infectious Diseases Committee and reviewed by the Government today. But instead of their adoption, the Government determined that it would require changes to the law regulating the management of infectious diseases. It is not clear if and how quickly would the ruling majority move on this issue.

Other proposals included bans on gatherings of more than four people after 22h and a mask mandate in cars when driving with people who are not part of the household. Macedonia is facing a major new spike in infections, and the coming period of winter feasts caused concern among healthcare officials.