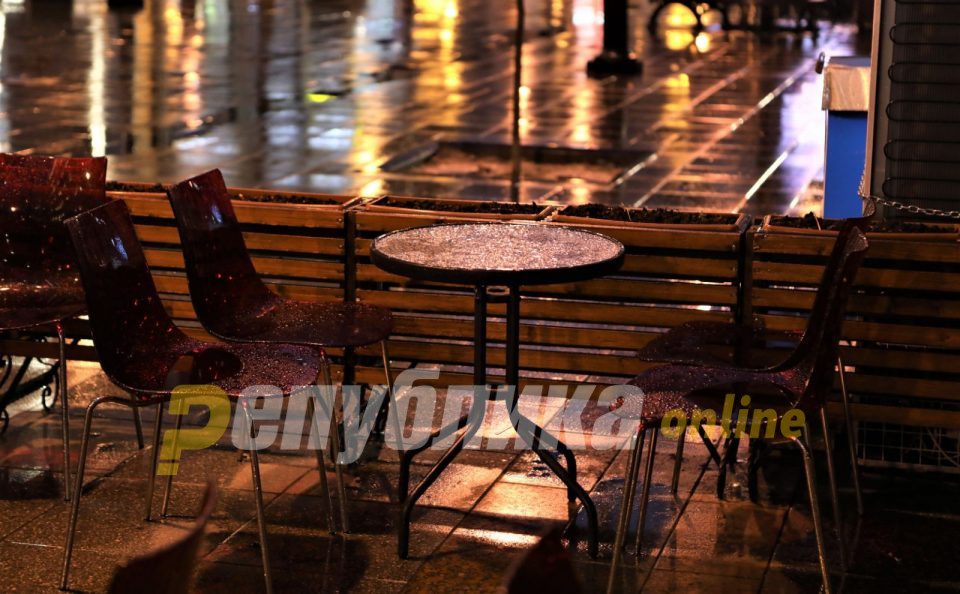 New restrictions are expected to be announced after an urgent meeting of the Zaev Government today. 360 Degrees reports that the Government will order the hospitality industry to close down and will move the curfew forward to 20h.

Zaev insisted that a “corona census” is held in April, and his Government refused to introduce new, stricter restrictions even as Macedonia is having the worst infection rates of the epidemic. Closing down the country would have countered with Zaev’s insistence that holding a census in the midst of a pandemic is safe, and Macedonia remained under a light, overnight curfew and cafes and restaurants remained open. But after Zaev was talked off the ledge and persuaded to postpone the census for half a year by opposition leader Hristijan Mickoski, it is now likely that the Government will introduce some restrictions.