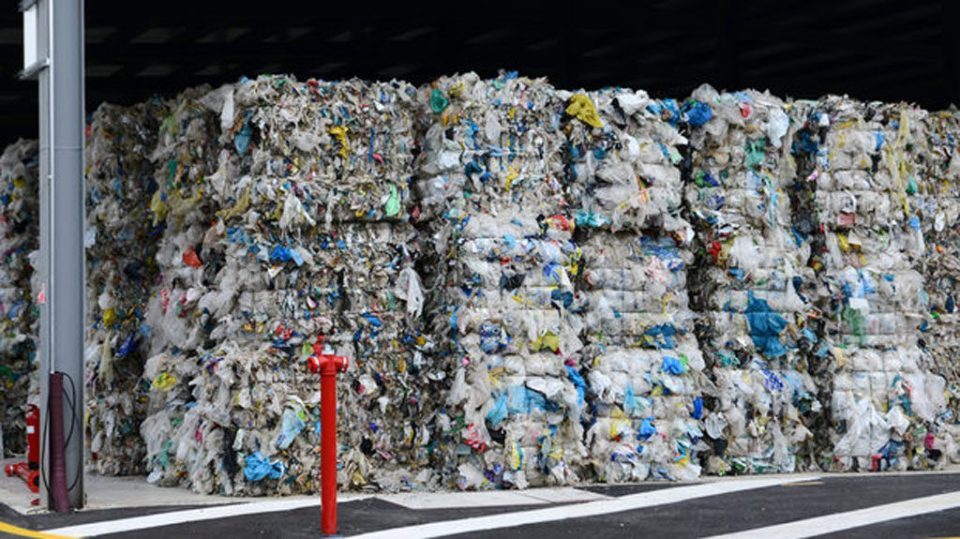 Deputy Environment Minister Jani Makraduli rejected the request from environmental groups that Macedonia complete bans the import of waste which is used as fuel. The proposal comes after several major scares that factories in Skopje and the Drisla dump site are burning imported garbage using it as fuel, or for profits. Four trucks carrying such waste are currently held at the Bogorodica border crossing with Greece, after worries that it is dangerous to public health.

We can’t resolve the issue by bans, we will do so by monitoring and regulating the situation. That is how we will build trust among the citizens, Makraduli said, rejecting the request from the green groups, who plan to hold a Fridays for Future protest tomorrow.

Makraduli also insisted that the cargo in the four trucks that are being held is considered safe so far, but further checks are on-going. He defended the importation of garbage, insisting that it is an important resource for various industries.

The scares began with the reports that the USJE cement factory in Skopje is burning old textile and petroleum coke, and escalated after the manager of Drisla was charged with importing Italian garbage for burning in a Bulgarian coal plant.