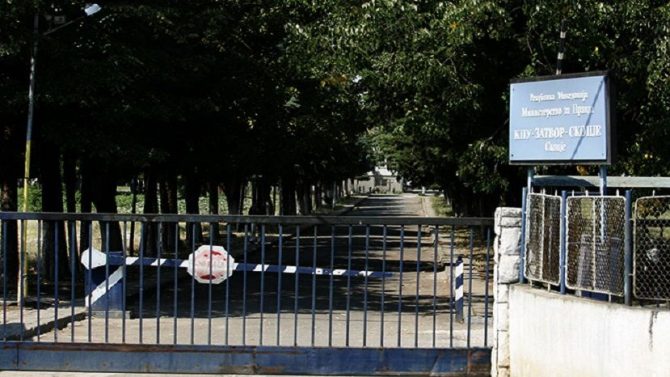 The Zaev Government replaced a dozen managers and members of managing boards of public institutions. Among them is SDSM party activist Esad Rahic, the head of the Sutka investigative prison, who is being replaced with another loyalist from the party’s Skopje branch Filip Andov. Jovica Stojanovic is the new head of the larger Idrizovo prison.

Jovan Despotovski, under whose term the Innovation Fund was turned into an SDSM party operation giving grants to party officials and journalists who support SDSM on flimsy grounds for alleged “innovations”, is now head of the TIRZ agency, which oversees the industrial zones built during the term of Nikola Gruevski which house dozens of major, new manufacturing plants.

The Government decided to name Ilmi Selami as head of the Statistics Bureau. The well respected official’s appointment caused a controversy since he is an ethnic Albanian and the Bureau will be tasked with holding the long delayed census. As the Albanian community has an exceptionally high emigration rate, the way the census is conducted can affect the inter-ethnic balance in the country.

In the Film Agency, director Gorjan Tozija is replaced by Bojan Lazarevski, who mainly has banking experience. Tozija caused a string of scandals, from awarding grants to journalists linked to SDSM similarly to the Innovation Fund, to quickly distributing all the funds in the agency so they won’t be cut by the coronavirus linked budget cuts, and finally – causing a major diplomatic scandal after he insulted the leaders and the countries of Slovenia and Croatia.