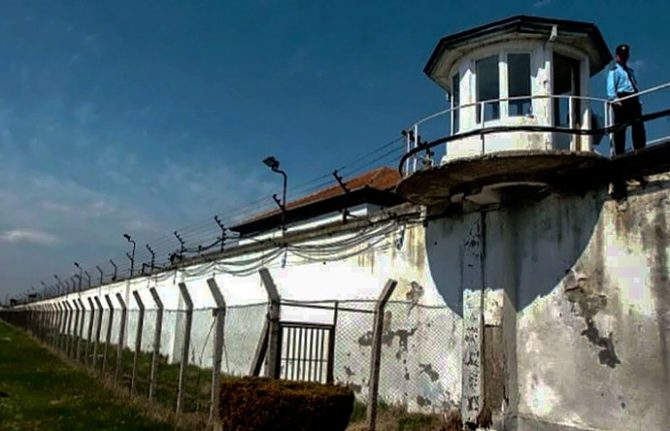 Macedonia agreed to paid a small sum in damages to the families of two men, both Roma, who died while in prison. The families used through the European Court of Human Rights, alleging that their loved ones were abused, mistreated and tortured to death.
One of them is Andrias Redzepov, who died aged 21 in 2017. The official report stated that his death was a methadone overdose, although he was not registered as a drug addict. His parents report that the body bore signs of torture. The Government agreed to pay 6,000 EUR in damages after the suit.

Erdal Jusinov (25) died also in 2017. He was father of two small children. His sister will receive 12,000 EUR in damages after alleging that the prison guards abused him, the ECPR Roma association said.

ECPR says that a third case, regarding the death of 39 year old Bekim Demir, is still pending before the international court. Roma citizens face widespread discrimination in Macedonia, as well as mistreatment by the police.