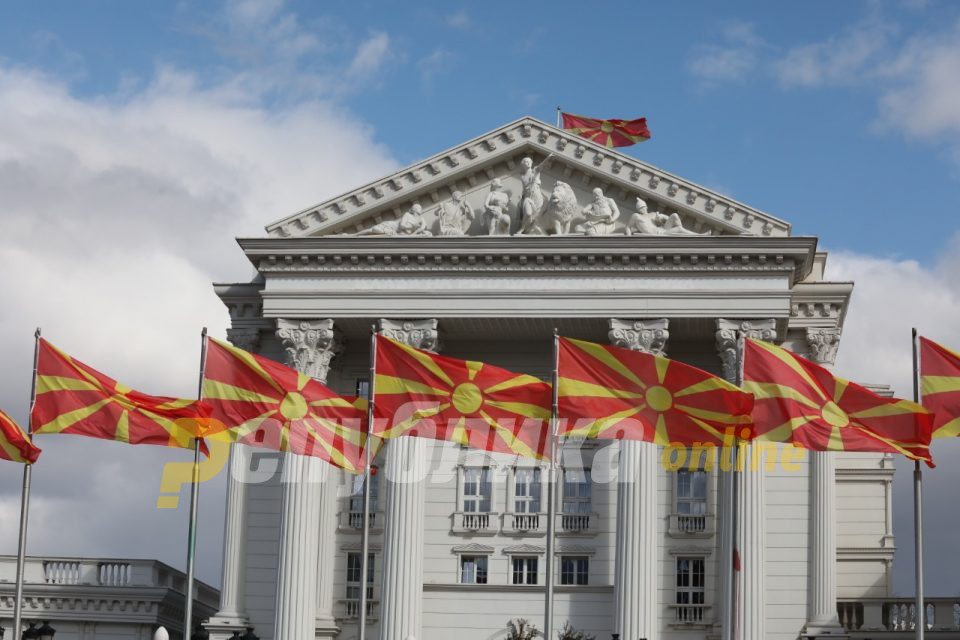 Despite President Gjorge Ivanov’s refusal to sign the laws adopted in the Parliament under the name “Republic of North Macedonia”, the Government expects that its agenda will move through the house anyway. The ruling coalition already violated the Constitution and got Speaker Talat Xhaferi to sign laws instead of President Ivanov, and it is widely expected to do so again.

We expect to meet the deadlines given to us to adopt reform laws in order to receive the recommendation to open European Union accession talks. We also expect President Ivanov to respect the Constitution and work to advance our country in its Euro-Atlantic integrations, said Government spokesman Mile Bosnjakovski.

President Ivanov rejects the Prespa treaty, uses the name Republic of Macedonia in official correspondence and refuses to acknowledge laws that use the imposed name. So far, 11 laws adopted by the Parliament were returned by the President. These include three laws adopted with a two/thirds majority which are considered important for the EU and NATO accession process.

Ivanov testified in the April 2017 trial, said he was not preparing to declare a state of emergency at the time