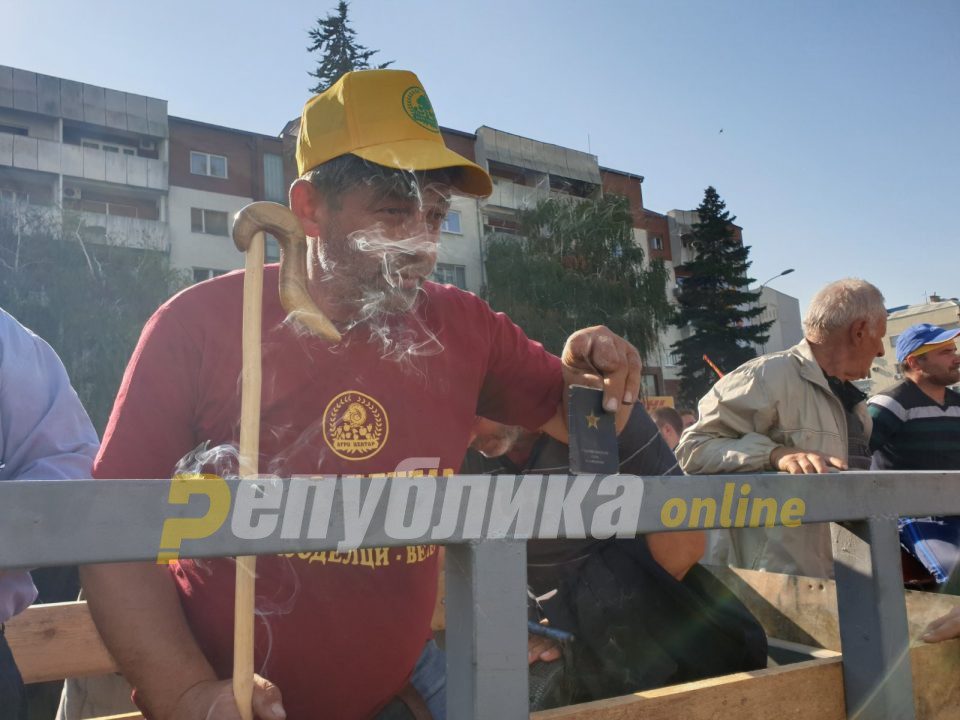 The Government and the Ministry of Interior are trying to silence the citizens and their constitutionally guaranteed right to peaceful gatherings and expression of opinion through organizing public protests and rallies. A few days ago, a scandalous proposal for amendments to the Law on Public Rallies arrived at the Parliament, which suggest illogical and almost impossible conditions for the citizens and the organizers of public rallies and protests, Kurir reports.

According to Kurir, the Government and the Ministry of Interior, through these amendments, further restrict the right to public gatherings and protests, limit the time they would be held, but also increase the number of citizens required to organize such gatherings.

Namely, the most illogical and scandalous change is that the government foresees and forbids organizing public gatherings in front of and around the buildings of the state government, or in front of any state institution. 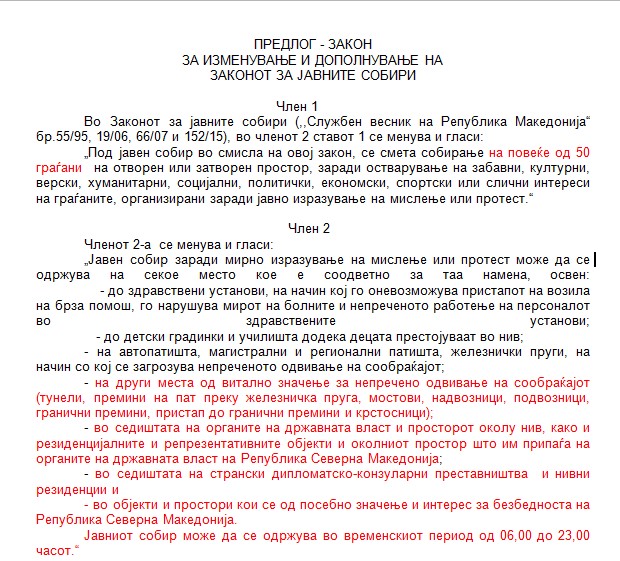 This raises the question, where else will the citizens express their dissatisfaction with the functioning of the institutions and the Government, if not before the state authorities?

These amendments also introduce an additional limitation and determination of the time frame for holding peaceful and public gatherings from 6 am to 11 pm, a precondition that was not set by the previous law. 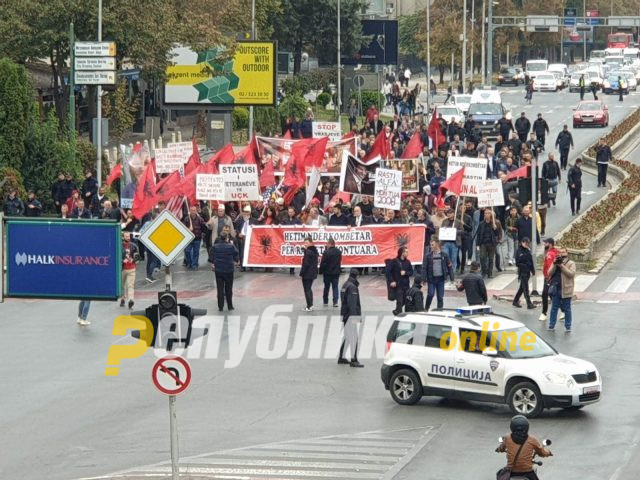 Another of the several changes that the government is trying to push through is to increase the number of citizens needed to organize peaceful and public gatherings from a minimum of 20 citizens, to a minimum of 50.

It is unclear why the government is now trying to silence the citizens, knowing that while they were in opposition they protested unhindered numerous times, in front of almost all state institutions, organized 24-hour camps in front of the Government building, destroyed state property and many more examples quite the opposite of what they are now trying to introduce.