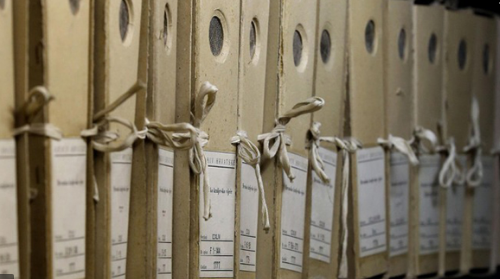 The Zaev regime announced it will nullify the lustration process and will even offer restitution to the collaborators of the Communist era security services for the fact that their files were made public and they were restricted from working at the higher levels of the public administration.

Macedonia adopted a mild lustration law in 2012. It did not provide for criminal accountability for the collaborators or restitution for the victims, but merely included the publication of the police files of collaborators and security service commanders whose actions violated human rights by persecuting people for their politics. Those who would be lustrated by a broadly based Commission were also banned from reciving the highest public offices in the country. The Chief Justice of the Constitutional Court Trendafil Ivanovski was removed under this law, after he tried several times to quash the lustration law, as he was revealed to have been a collaborator as early as in high school. Former Interior Minister Ljubomir Frckoski was lustrated for ordering wiretapping of opposition officials, while late writer Slavko Janevski for his censorship of writers who would not toe the party line.

But the highest profile among the dozens of cases was that of Vladimir Milcin, the powerful head of the Macedonian branch of the George Soros funded Open Society Foundation, which was heavily involved in the 2015 Colored Revolution. The files showed that Milcin was reporting on beloved actor Risto Siskov, who was jailed in 1980 for insulting the Yugoslav dictator Marshall Tito for the lowly position given to Macedonia and Macedonian national interests – especially the rights of Macedonians in nowdays northern Greece where Siskov was born. Siskov left prison a broken man and died in 1986. 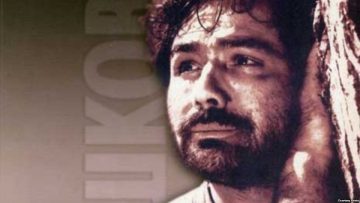 The leftist SDSM party bitterly opposed the process which included a number of its outspoken activists and supporters. It pushed to have the lustration stopped, even after the 2015 wiretapping scandal revealed that the power security services have even to this day.

Zaev’s Government insists that the process was being abused and is proposing a law that would nullify all the decisions made by the Lustration Commission. The lustrated collaborators and police officers will be given the right to claim restitution. It’s not clear whether the Government would also try to return Trendafil Ivanovski to the Constitutional Court.