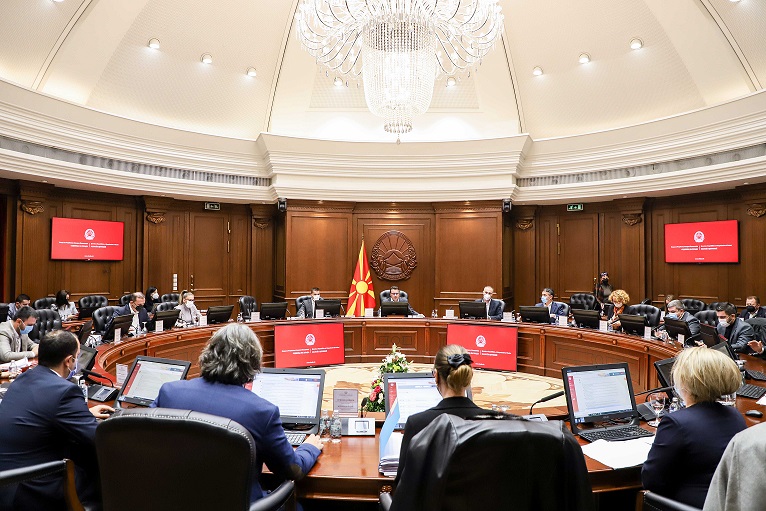 The Zaev Government will ask Parliament to extend the state of energy crisis for six more months.

This will allow the Government to impose measures such as transferring funds to publicly owned energy companies who are purchasing imported electricity. Domestic electricity production in Macedonia is at bare minimum due to years of mismanagement and gross corruption in the key REK Bitola coal plant.

The opposition VMRO-DPMNE party said that it will support this proposal if it includes the provision of 250 million EUR in energy subsidies to consumers and funds for municipalities that are unable to keep up with their bills.

VMRO-DPMNE: Kovacevski is aware that he can’t pull the country out of the crisis