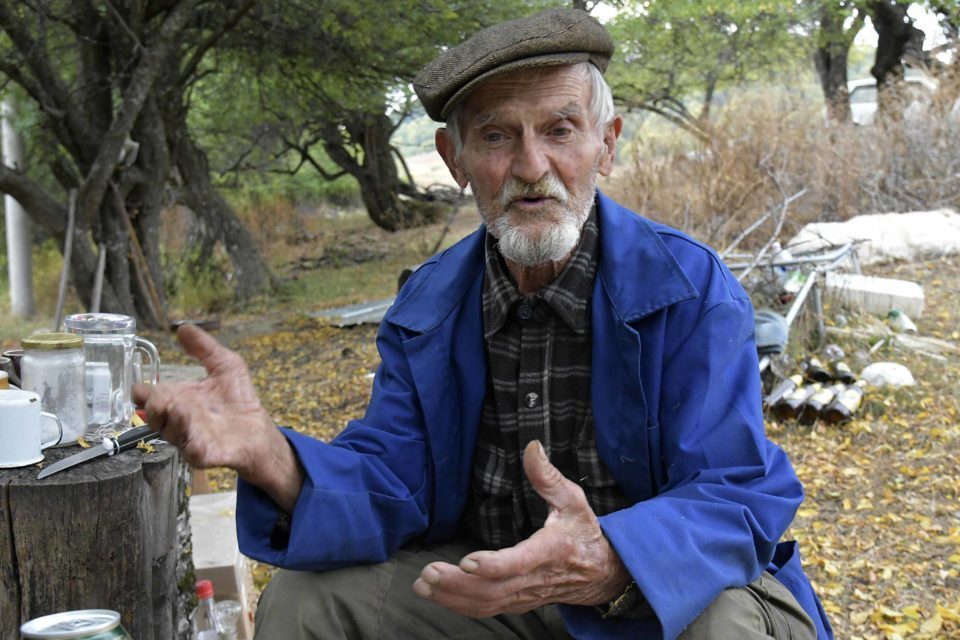 Ljubomir Mitev (79) from the village of Kojkovo near Kratovo was found not guilty in the murder charges against him, after he shot two robbers in 2013, killing one of them.

The two men ransacked Mitev’s humble house and assaulted him and his wife for hours, demanding that they reveal where they keep their valuables. At one point, Granpa Ljube, as he became known in the press, was able to get a hold of his father’s rifle and shoot one of the attackers – Zoran Zlatkov – dead.

This is a great win for the rule of law. We believe that justice was served. This can be used as a text-book example of self-defense. We hope that the prosecutors won’t appeal and will allow Granpa Ljube to live out his life in peace, said lawyer Hristijan Georgievski.