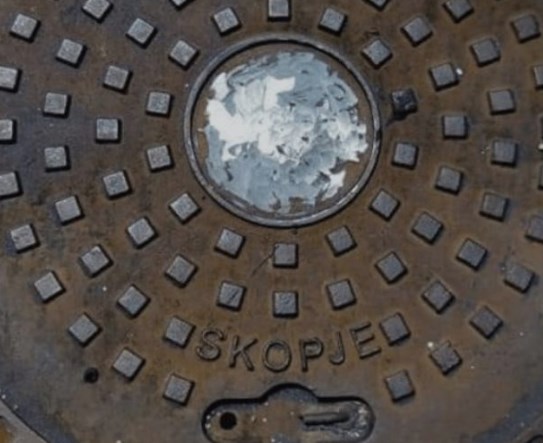 Greek Foreign Minister Nikos Dendias will pay a one-day official visit to the Republic of Macedonia today. During the stay and the meetings with the top leaders in the country, according to the announcement of the Macedonian Ministry of Foreign Affairs, Dendias will discuss several bilateral, regional and global, above all, crisis topics. 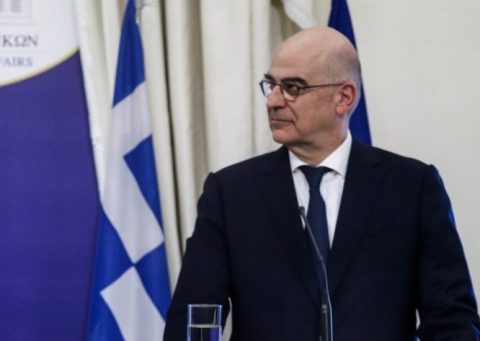 According to the announcement the activities implemented both by Macedonia and Greece so far in accordance with the Prespa Agreement will also be discussed. Which means that Dendias is coming to Macedonia, among other things, to check how is the fulfillment of the obligations undertaken with, at the very beginning named and evaluated as an asymmetric agreement, going, analyzes “Pressing TV”. 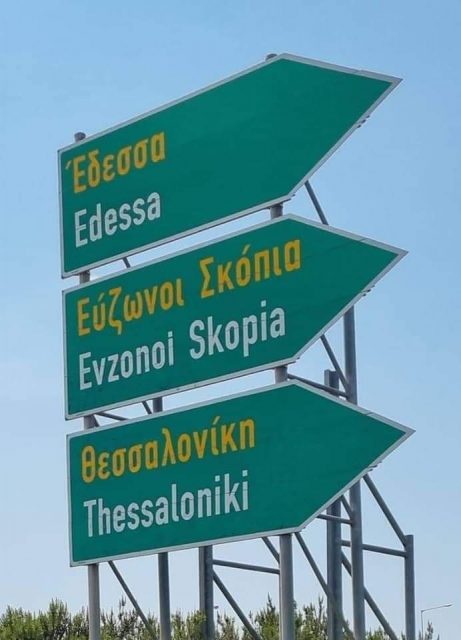 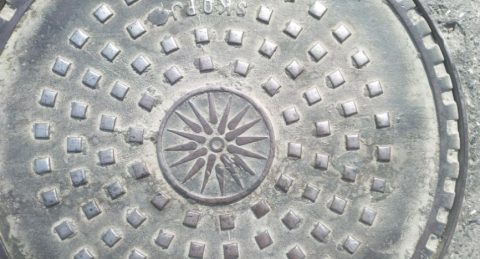 Only MANU and the Football Federation of Macedonia are bravely resisting to add “North” to their names, but it won’t be long till the government makes sure to fix it with a little political force. 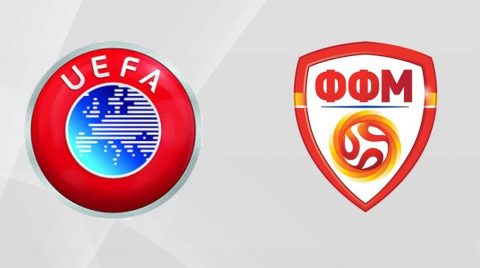 In an interview with “Republika” professor Natasa Kotlar said that it is extremely inappropriate for Greece to check the status of the implementation of the Prespa Agreement and the arrival of their foreign minister in Skopje. 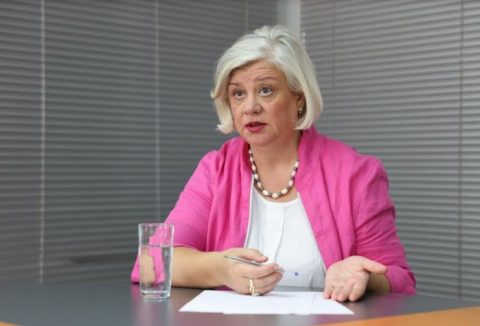 The foreign handwriting of the Prespa Agreement never took care of the Macedonian specifics. I see the worst in the use of the Macedonian attribute. That is why the arrival of the Greek minister is extremely inappropriate, as if we are the little students, so now the inspector has come to make an insight. Any such agreement provides for obligations for the other party. And who will control the other party. “Skopia” and other inappropriate comments still exist on the other side of the border, she said.

And what has so far Greece implemented from the obligations arising from the Agreement which are very few anyway? It changed the traffic signs with the name of our country, opened the Markova Noga border crossing, pressed Bulgaria over the start of EU accession negotiations, calmed nationalism and chauvinism towards Macedonia and the Macedonians…? No. For the Greek government and opposition, it is more relevant and essential whether they would have Turkey on the northern border !!!