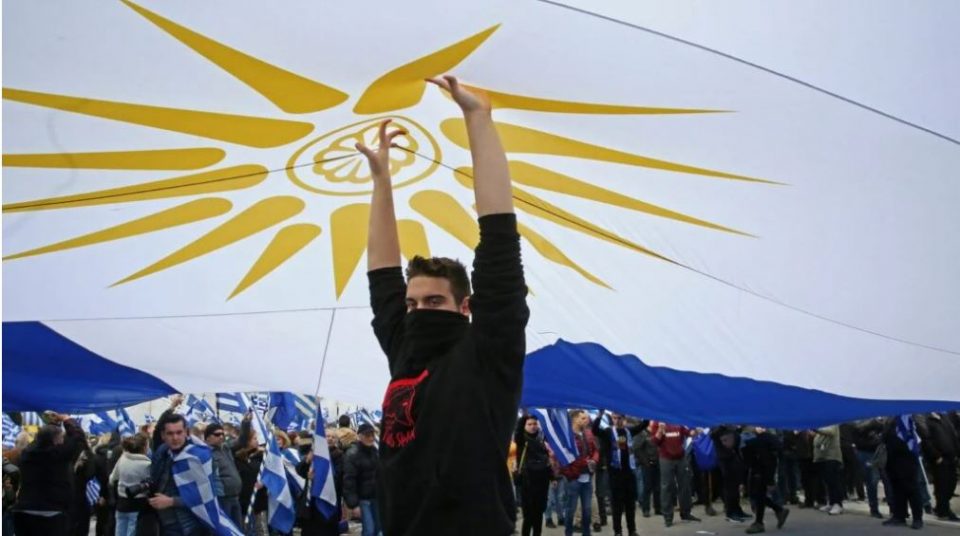 An association of Greeks in Australia demands that Australian authorities impose the Prespa Treaty over the Macedonian community in Australia. In an open letter rife with insults and nationalist messages, the Australian Hellenic Council insists that Macedonians in Australia do not have the right to wave the Kutles flag, call their native land – Macedonia, their language – Macedonian or even refer to themselves as Macedonians.

They continue to refer to their country as “Macedonia” and not “North Macedonia” as this is now their constitutional name and the name recognised by the UN. Their nationality as “Macedonian” without the signifier” of “citizen of the Republic of North Macedonia”. They continue their propaganda making irredentist claims against the Hellenic history and culture, as well as historical distortions with reference to claims of heritage to Ancient Macedonia. Their constitution clearly states that they have no Hellenic origins what so ever and no connection with the Ancient Macedonia or Alexander the Great and his Hellenistic Empire. They refer to their language as plain “Macedonian”, without the descriptor of “South Slavic”. Their continued use of the ancient Symbol of Vergina, which is a registered Coat of Arms of the Hellenic Republic, also acknowledged by the World Intellectual Property Organisation (of which Australia is a member), the letter notes.

It’s not clear how AHC expects the Australian Government to impose these limits of freedom of speech and self-determination to Australian citizens who are ethnic Macedonians. But the organization demands that the Government protects the right of Greeks who originate from the region of Macedonia to exclusively call themselves “Macedonians” albeit of Hellenic heritage. In the letter, they frequently refer to Macedonians as “ethnic Macedoslavic”.