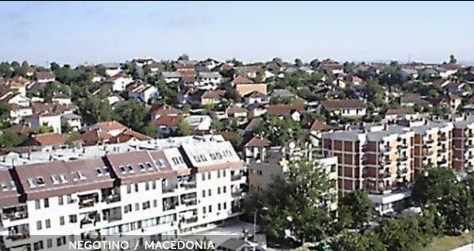 Environmentalists from Negotino are organizing against Zoran Zaev’s plan to allow the construction of a huge waste incineration plant near their city. Sasko Todorov from the Ecovita organization says that the plant that is being proposed would be used to burn garbage imported from all over Europe, for profit.

We don’t want this plant. We polled the city and the villages where it would be built and they are opposed, Todorov said.

He noted that the plant would be able to burn between 700,000 and a million tons of waste per year. Zaev said that it would destroy the garbage produced in about half of Macedonia – in 48 municipalities. But currently they produce only about 340,000 tons.

The whole of Macedonia only produces 630,000 tons. There is a threat that the investor will use the plant to burn imported garbage. Our city will become a dump site, Todorov said.