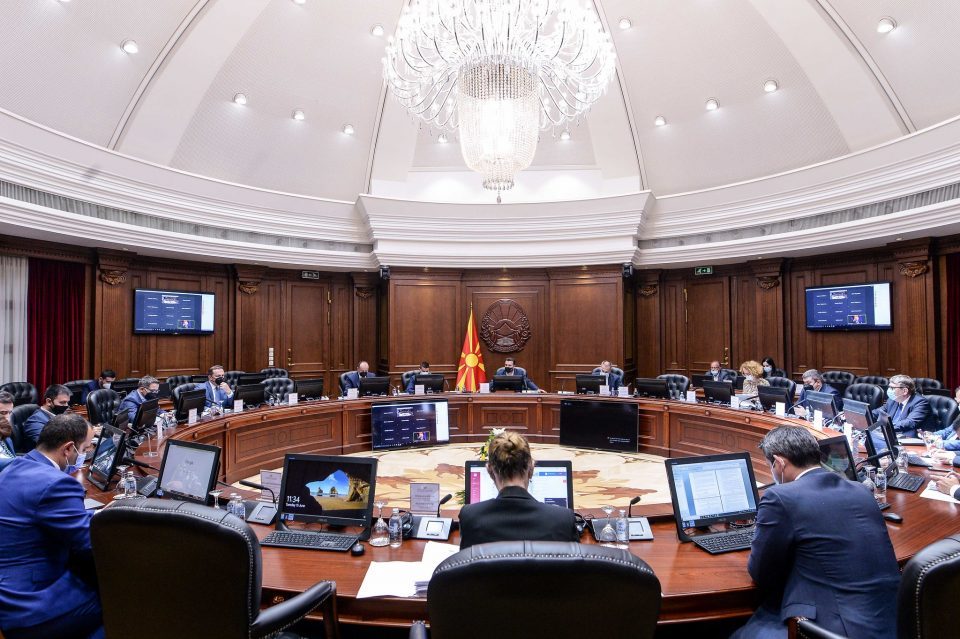 Environmentalist groups are accusing the Government of opening the door to allowing the import of garbage meant for burning into Macedonia. The practice was banned in early 2020, after a major scandal in which the director of the Skopje Drisla dump site was caught importing garbage from Italy to Bulgaria, for incineration.

The Green Humane City association which unites environmentalist groups warns that a new proposal that the Zaev Government is proposing before the Parliament would end this ban and would again allow the import of plastics, textile and other waste, which is believed to be deposited and burnt in Macedonia.

The proposal comes shortly after an investigative report showed that heating oil containing dangerous levels of chemicals was being imported in Macedonia and used by industrial plants.