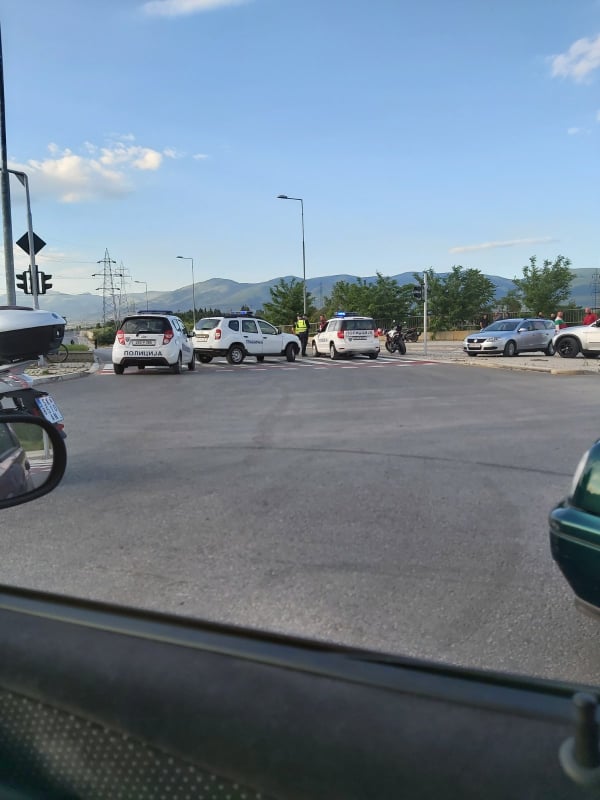 A serious incident was reported in Skopje’s Butel district this afternoon. Citizens are reporting that a gang opened machine gun fire on a person, who was left unharmed.

The police identified the target of the mafia style attack as O.I., who said that two vehicles approached him and several men armed with Kalasnikov rifles opened fire at him. At least a dozen spent cartridges are visible at the scene.

The man who was targeted said that he recognizes some of the attackers and identified one of the vehicles as Volkswagen Python.

Mickoski: They brought freedom, it is up to us to defend it!

Skopje celebrates 76th anniversary of its liberation from Bulgarian “tourists”