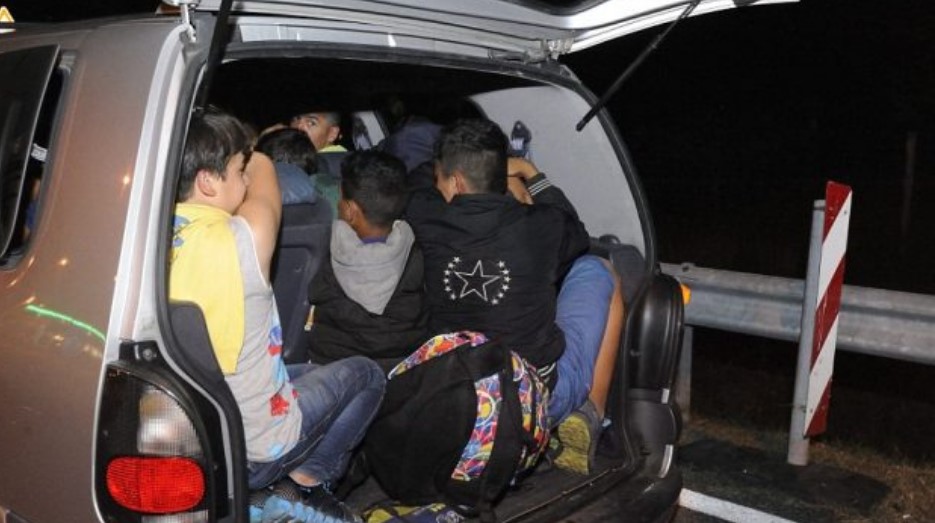 Police officers intercepted a van driven by a man from Skopje who was transporting 43 illegal migrants. The van was stopped near Radovis, on the Strumica – Radovis road, and the driver was heading north.

The driver has been detained and will be charged, while the migrants will be sent to a migrant center. Macedonian police stops large groups of illegal migrants almost every day, and the country is considered a key link on the Balkan route.