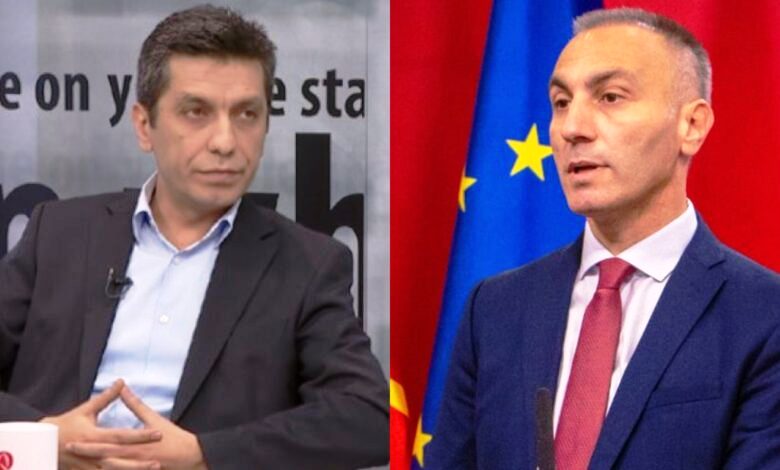 First Deputy Prime Minister Artan Grubi spoke out about his feud with DUI party rival Izet Mexhiti, who yesterday resigned as head of the DUI group in Parliament. The conflict between the two members of the Skopje wing of the party is threatening the Zaev Government, as Mexhiti is supported by at least one other DUI member of Parliament, and Zaev only has 62 seats in the 120 seat Parliament.

Mexhiti has 20 years of experien ce in DUI. He could be the heir to Ali Ahmeti. But at our last meeting, we all agreed to follow the party policies, and our leader Ahmeti said that at the moment they are all set, Grubi said.

Mexhiti, who was Mayor of Cair, is seen as proponent of political Islam in the party, while Grubi has been a vocal opponent of this idea in the past. Mexhiti’s faction loudly opposed the appointment of Grubi to the powerful position of First Deputy Prime Minister, as well as to the appointment of Bujar Osmani as Foreign Minister.