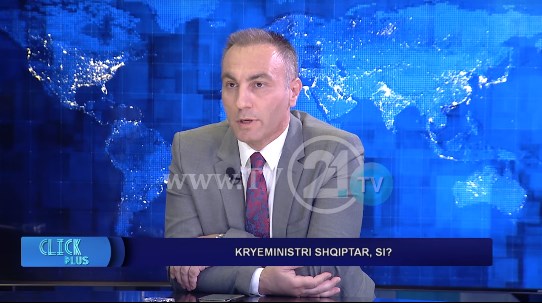 We made Zoran Zaev Prime Minister in order to change the Constitution, the name of Macedonia and to introduce bilingualism, said DUI party official Artan Grubi. DUI helped Zaev grab power in 2017 then they gave him the votes needed to form a Government, in violation to the principle DUI itself favored long back, that the parties who win the most votes of the Macedonian and the Albanian people should form a coalition.

VMRO-DPMNE won the 2016 elections, with a large margin among ethnic Macedonians, who were unwilling to allow the announced name change, but Zaev’s SDSM party received a surprise influx of Albanian voters to narrow down the losing margin, and then received the DUI support to form a Government and begin a campaign of political persecution of VMRO to solidify its hold on power.

DUI and SDSM are now engaged in a fight over the Albanian votes, as SDSM continues to lose Macedonian support and intrudes on what DUI believes is its own turf in the Albanian majority parts of the country. Zaev hopes that with a low enough turnout as citizens worried about the coronavirus stay at home, and with enough Albanian votes, he can cling on to power at the elections scheduled for July 15.