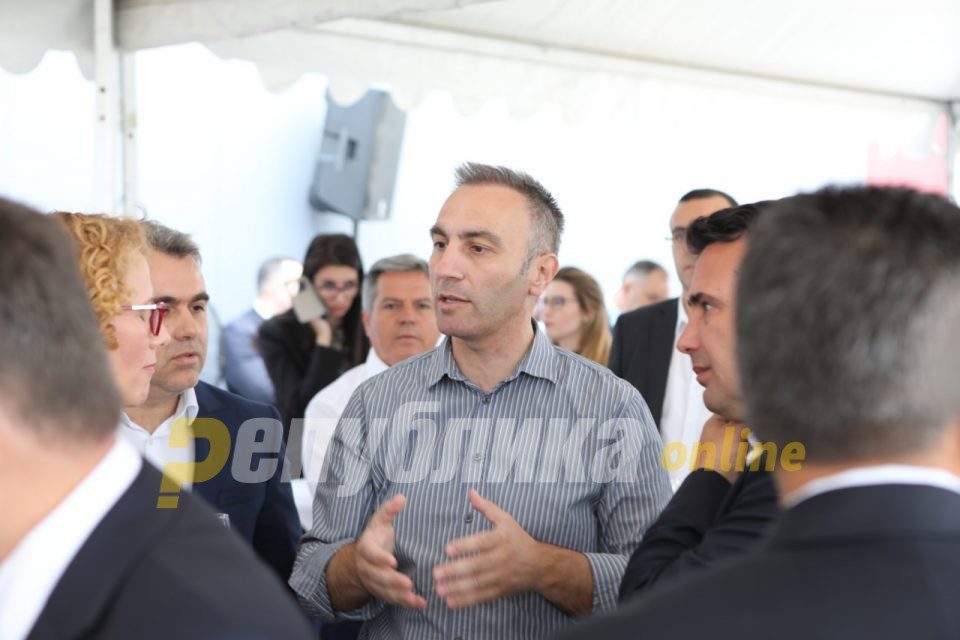 Talks on details, as presented, neither exist nor have been agreed with any of the parties, reacted Artan Grubi from DUI, following media reports that an agreement had been reached between SDSM, DUI and DPA to form a government, with the formula 3 + 1 – the prime ministerial post in the last year of the four-year term to be held by an Albanian.

At the moment, none of the many reports in the media has been confirmed by us. When we have something specific, we will inform you in a timely manner. The established post-election contacts with SDSM and other parties are collegial, friendly, initial, certainly for the good of the country and its citizens, said Grubi.

Grubi: We are ready for cooperation with SDSM, but with Naser Ziberi as Prime Minister

DUI fears the Albanian diaspora, that’s why it wants elections on July 5