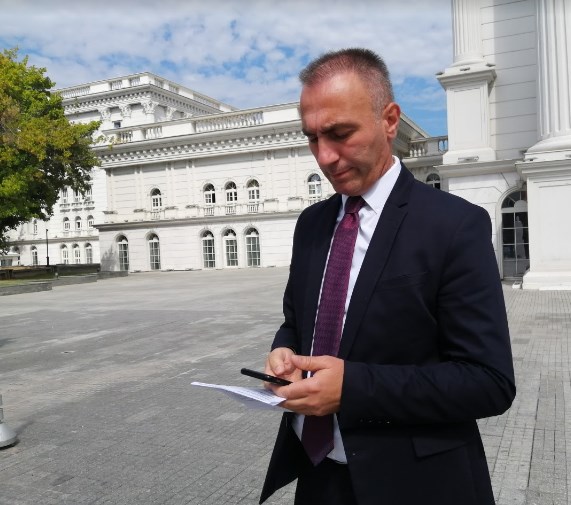 Zoran Zaev’s First Deputy Prime Minister Artan Grubi condemned Bulgaria for its blockade of Macedonia’s EU accession talks, saying that “you can’t tell a nation that it was one thing until 1945 and another after that year”. Bulgaria demands that Macedonia accepts to redefine the Macedonian national identity and to declare that Macedonians were historically Bulgarians who formed a new nation after the Second World War.

I believe that Bulgaria’s positions are nonsensical. You can’t tell a nation that they were one thing until 1945 and became something else after that.  The EU needs to stand by its credibility and should not tolerate the imposition of such absurd disputes between member states and candidate states. We are prepared to come to an agreement with Bulgaria, but not harming the national identity of our Macedonian fellow citizens, Grubi said.

He also came out in opposition of decoupling Macedonia from the group with Albania, as was proposed recently by some EU officials. Zaev flew to Brussels to protest this idea that would leave Macedonia behind while Albania advances.

Grubi joined Zaev in this position, insisting that he held it last year as well, when Macedonia was seen as more advanced than Albania. He said that the two countries should not be separated at any cost and they should both open accession talks as soon as possible.

Meeting of the ethnic Albanian Deputy Prime Ministers of Macedonia and Montenegro, Grubi gave Abazovic a keche as present