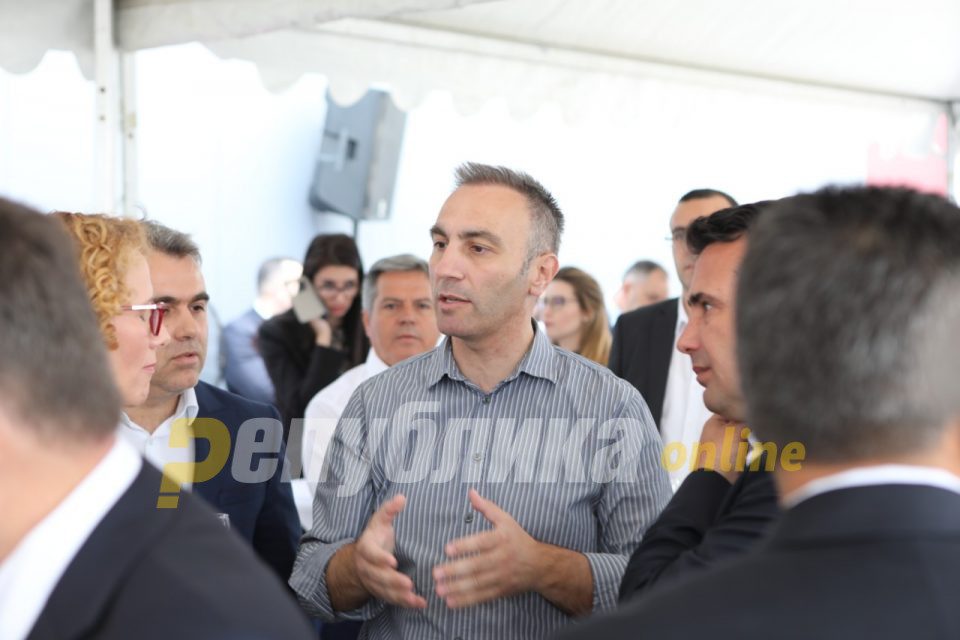 Subsidies for minority communities is currently just an open debate. We subsidized employments in all free economic zones and there were no reactions of this type. I regret there are still reactions over the need to observe the country’s Constitution, said First Deputy PM and Minister of Political System and Community Relations Artan Grubi on Saturday.

The idea for subsidizing the equal representation does not only concern Albanians but everyone, both Macedonians who are less represented in Tetovo, Gostivar, Struga, Debar, Chair and Albanians less represented in other companies, especially state-owned ones. This is just an idea for the time being, a debate we have opened. Page 33, paragraph 4, of the Government programme reads there will be efforts to open dialogue with private companies to consider the constitutional principle of just and fair representation of all communities, Deputy PM Grubi told reporters.

According to him, the constitutional principle of just representation is implemented in state institutions, asking why should this not be done in businesses too.

We are not talking about employing staff without quality or qualifications, but selecting the best people in the most transparent way, added Grubi.

He said the principle of positive discrimination proved to be the most successful formula for the survival and development of the society.