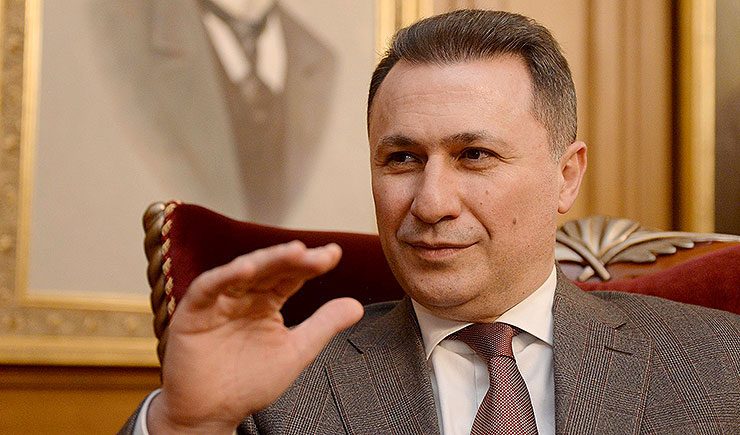 In his exclusive interview with Republika, former VMRO leader Hristijan Mickoski says that he expects the courts to sentence him to the maximum possible prison sentences in each of the cases in which he has been charged.

In all these cases I will be given the maximum prison sentence, even though none of them are actual crimes or substantiated with even the most basic form of evidence. I don’t assume this, I have information from inside sources. Even if every other defendant is freed in all my cases, I will still receive the maximum penalty provided by law. This is their arrangement. At least so far, Gruevski told Republika.

Gruevski claimed political asylum in Hungary after he was sentenced to prison for one of the half a dozen politically motivated criminal cases initiated against him. In the particular case, he was sentences for ordering the Interior Ministry to purchase an armored vehicle – in a country which nearly lost one President to a car bomb and lost a President to a plane crash and faces frequent security challenges.

According to Gruevski, given the managed character of the courts in Macedonia, he will easily receive over 20 years in prison, although the Special Prosecutor sicced against him has no evidence and doesn’t even try to prove that Gruevski personally gained from some of the cases he is charged in.