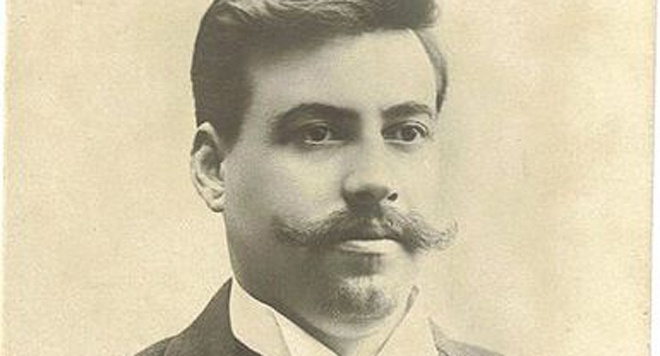 The Macedonian issue will be resolved only when it benefits the Macedonians, and the pressure we now face will just make our sense of national identity stronger, said former VMRO leader Nikola Gruevski on the anniversary of the birth of legendary Macedonian leader Goce Delcev. The anniversary is marked at a time when the SDSM party is pushing historians to find a compromise with Bulgaria, which insists that Goce Delcev was a Bulgarian hero, and in the overall undertone of pressure against the Macedonian national identity.

I agree that the blackmails, the denial of our identity, the humiliations, the imposed treaties and the puppet governments, the changes that are forced on us using the basest and dirtiest methods imaginable, that all of this will just reinforce the Macedonian sense of national belonging. Nothing is lost while we still carry our identity deep inside of us and we continue to believe in it. The Macedonian issue will be resolved only when it benefits the Macedonians, Gruevski said.

The honoring of Delcev, at his final resting place in the St. Spas church in Skopje, was marred when the crowd booed any mention of the imposed name “North Macedonia”, as well as the representatives of the SDSM led Government. It came days after Bulgarian Defense Minister Krasimir Karakacanov, who leads the nationalist VMRO-BND party, held an event in Bitola where he insisted that Goce Delcev was a Bulgarian hero.

With his work, that was dedicated to the freedom of Macedonia, Goce Delcev has been the inspiration and the guiding light for millions of Macedonians. He was the most accomplished strateg of our organization in his time. He worked among the people and among its fighters, organizing their units, providing weapons and preparing the Constitution and the rules of the organization. He raised the fighting and freedom loving spirit of the people and spread the idea of a free Macedonia. It is especially important that we honor him today, as we face imposed treaties, pressure and blackmails that seek to change the history and the identity of the Macedonian people, Gruevski added.