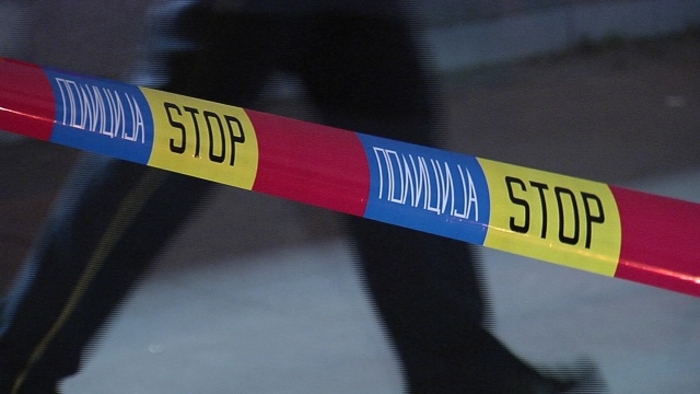 A 34 year old guard was found dead near a sports stadium in Madzari, in the eastern part of Skopje.

The man, identified as A.C., has worked for the MDN security agency. He was found underneath the stadium stands, with a gun wound to his head. Police also found a pistol clip, a holster and a backpack at the site. The case is being investigated.