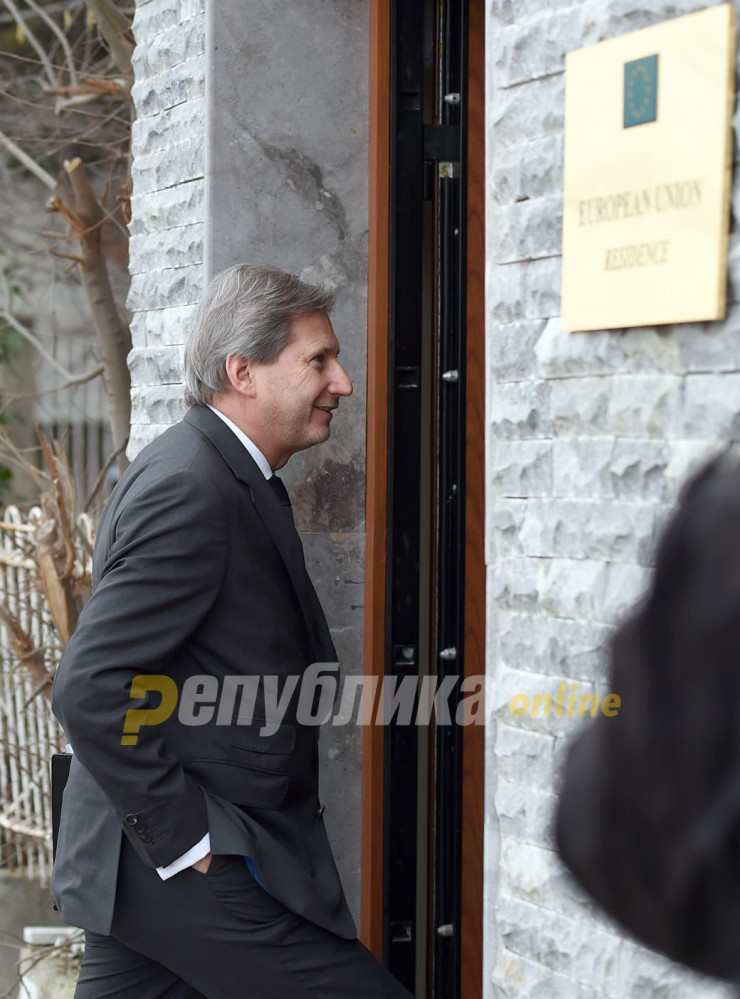 Outgoing European Commissioner for enlargement Johannes Hahn bid farewell to the Union today, with a warning that the promised EU accession date for Macedonia and Albania will have to be delivered.

If we don’t give a good example with the opening of accession talks for Albania and North Macedonia, that will not be stimulating and motivating for the other leaders who face difficult issues, Hahn said in the European Commission today.

Despite the recommendation from the European Commission, and the presumed removal of the Greek veto, other countries such as France seem prepared to block Macedonia from opening accession talks, even after the humiliating name change. Throughout the past year, during which Hahn strongly supporter Zoran Zaev’s power grab, he promised that once the name is changed Macedonia will be allowed to open accession talks. Hahn said that he is unsure what post he will hold in the future, as the Commission’s term expires, but that he will remain involved in the Balkans.

Hahn and Federica Mogherini were eager to use what they claim is a success of the Macedonian – Greek talks to entice Serbia to recognize the independent of Kosovo. On the other hand, failure to open accession talks for Macedonia would portray the EU as completely unserious in the eyes of Balkan leaders.