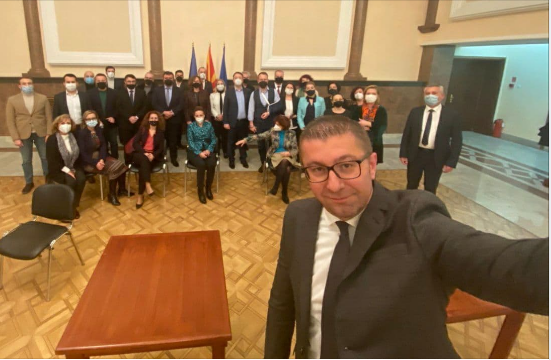 Former Finance Minister Xhevdet Hajredini sees a major victory for VMRO-DPMNE if early elections are held – even larger than the one at the local elections.

According to Hajredini, VMRO-DPMNE has the right to block the Parliament, considering how other parties have done the same, including DUI and its official – current Speaker – Talat Xhaferi. Xhaferi is now an outspoken critic of the VMRO plan to block all non-essential legislation starting on May 10th.

Filibustering is something we know a lot about. DUI is in an interesting situation, the current opposition is using the methods that the former opposition used back in the day, Hajredini added.

He believes that the weak position SDSM has under DUI, which he described as being held hostage by the Albanian party, will only add to the SDSM margin of defeat at the next elections.