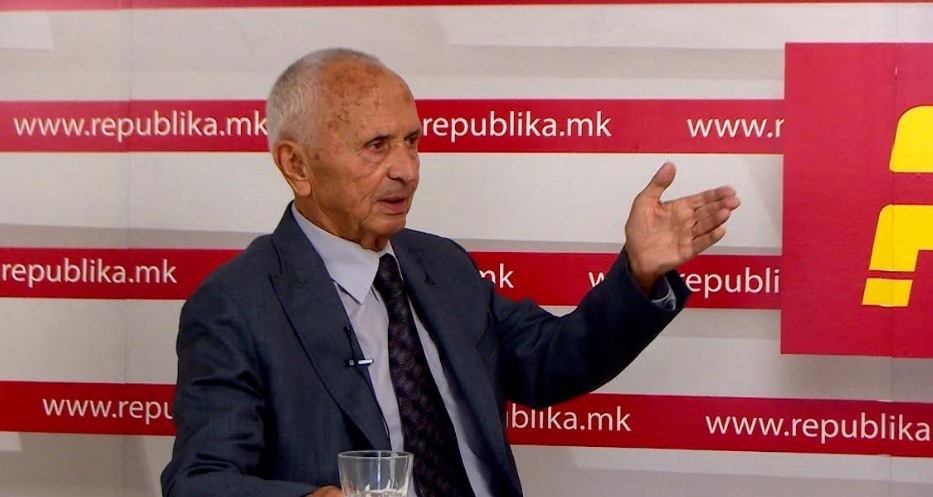 Although the current crisis is global, big mistakes have been made in Macedonia. We should first ask ourselves whether this budget is tailored to support the most affected segments of the population, but it is not, it tailored to maintain power.

Former Minister of Finance Xhevdet Hajredini is convinced that the measures announced by this government will not be able to be implemented.

According to him, for the budget revision announced by the government, it will be crucial whether the money will go to those who are most affected.

They should have said not only that they would take 200 million euros from unproductive items, but also say what those items were and for which segments of the poor they would be intended, Hajredini said in an interview with Republika.

He points out that one of the biggest problems for the budget is the overstaffing in the public sector, of those with a contract for work, as well as for the so-called government propagandists.

Hajredini fears that the announced 900m-euro loan from the IMF will be used for what he says is political peace.

Everything revolves around the majority and not to hold early elections, which are almost always regular in our country, the former minister reminded.

Assessing the work of Kovacevski’s government, Hajredini believes that it is too focused on populism. 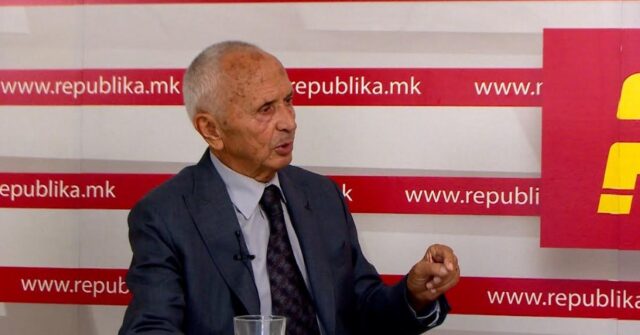 They say we take care of the citizens and the people. But what do they emphasize it, who will they take care of if not the people. You brag about the things you are paid to do, Hajredini said.

He is considered a great critic of DUI, which he says unfortunately becomes a factor without which a government cannot be formed.

DUI has been in power for 20 years and no one is responsible for anything. Prosecutors, Albanian judges, no one can imagine not being from the party branch. That is why the trust in the judiciary is 8 percent. Look at how those responsible for election fraud behave in trials and hearings. They insult judges, threaten witnesses, prosecutors and nothing is done about it, Hajredini explained.

He emphasizes that it is necessary for the criminals from DUI who are in power to go to prison and in a few days we will have a realignment of honest people and they will leave the party.