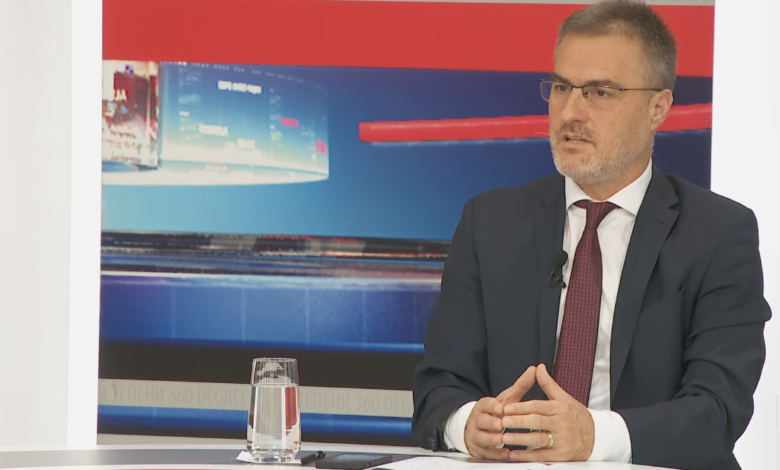 Elmi Haziri from the coalition of the Alliance of Albanians and Alterantive – the two parties of the Albanian opposition in Macedonia, said that the creation of a new ruling majority is a matter of days. The AA-Alternative coalition sided with VMRO in the local elections and is well placed to win important races from DUI, including Gostivar, Debar, Cair and Struga, while another Albanian party which is still part of Zaev’s coalition – BESA – is aiming for victory against DUI in Tetovo.

The Macedonian opposition won a significant number of municipalities in the first round. The Albanian opposition will win the most important races in the second round in the north-west. As it loses the most important cities, where the political life is determined, the question is, who does this Government represent? I can say that the new ruling majority is a matter of days, and the public will be informed soon, Haziri said.

Opposition leaders Mickoski, Sela and Gashi are in close contact for the second round, and Haziri said that the opposition is open to admit other parties. One option that is being mentioned is to court the BESA movement by helping it in the race against DUI in the largest majority Albanian city in Macedonia – Tetovo.

The serious, realistic change will happen when DUI is deprived of the instruments it uses to blackmail our citizens, to intimidate them and to gain contaminated electoral wins, Haziri said.