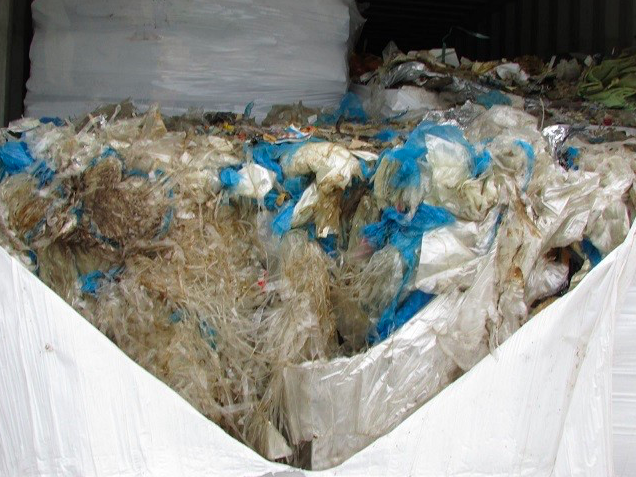 A ship loaded with waste that docked in the Bulgarian port of Varna, BTV reports, was chartered by the Italian registered company where several Macedonians and Italians are listed as owners and managers. One of them is Angelov. A total of 25 bales were loaded on the ship which docked in October, but were left stranded in Varna since then because the company did not direct them to the customs, or for re-export. Bulgarian prosecutors are investigating the cargo because it contained glass, textile and wood, besides the declared plastic waste.

The investigation comes at a time of widespread allegations that waste from European countries is being imported and incinerated in Macedonia with devastating effect for the already very serious air pollution problem.

The Government confirms that USJE is burning petroleum coke and waste in Skopje, but claims the process is safe