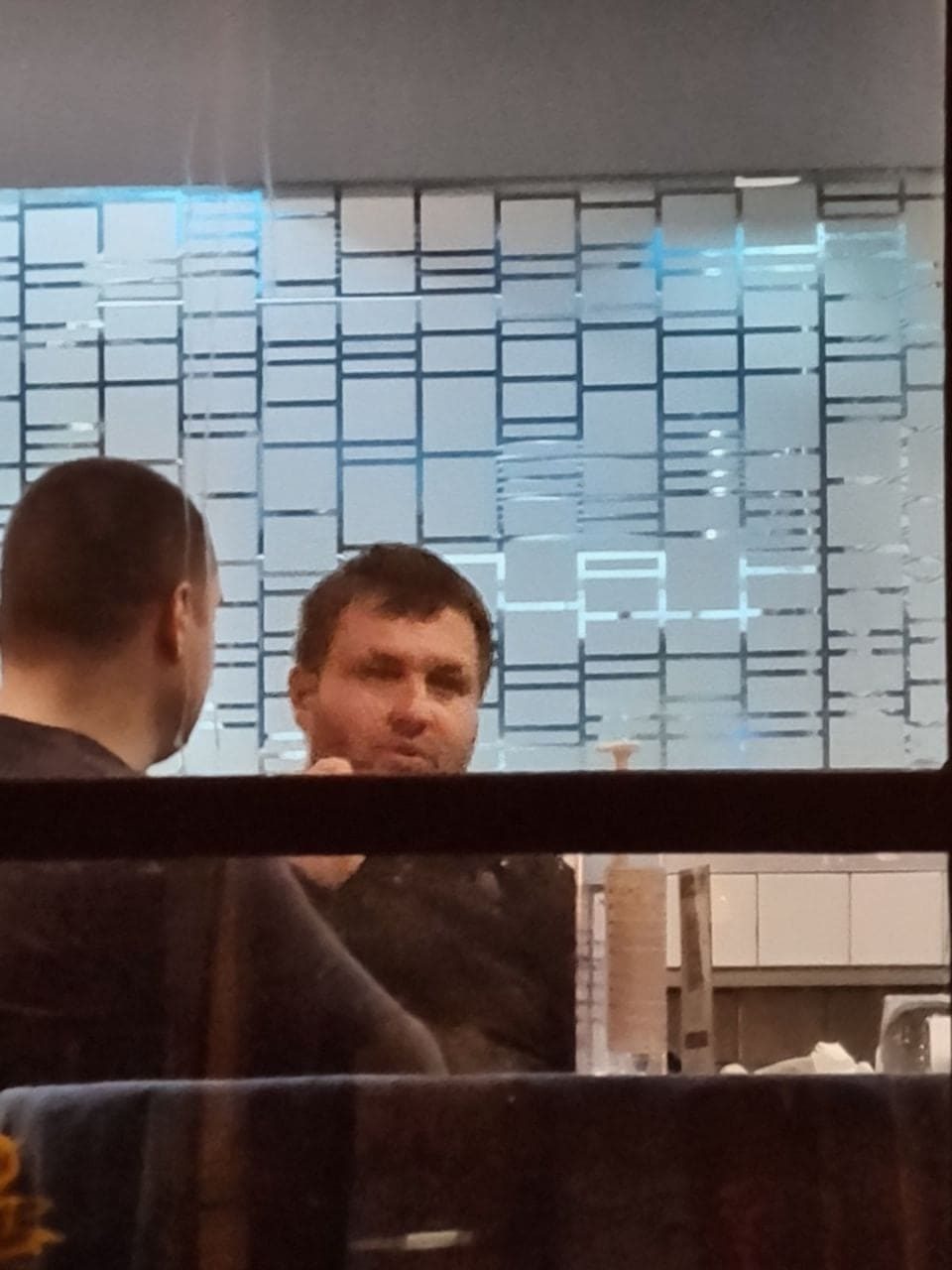 Centar Mayor Sasa Bogdanovic offered several diverging explanations after he was caught violating the curfew on Tuesday evening, sitting in a restaurant with his party. All restaurants and cafes should be closed, except for take-out, but Bogdanovic is not facing any repercussions for his obvious violation of the order.

He initially claimed that he was out to welcome an American basketball player who joined the municipal supported Rabotnicki club and help him get to his hotel room. But afterwards it was revealed that the player has been in Macedonia for days and has already played for Rabotnicki.

Then, Bogdanovic said that the actually rented a room in a near-by hotel and was in the restaurant as a guest of the hotel. This is the excuse accepted by the healthcare inspectors, who were frequently used in the past to hound opposition officials and stage dramatic impromptu press conferences meant to help the ruling party. But given that Bogdanovic is a member of the ruling SDSM party, the inspectors are now happy to accept an explanation that he rented a hotel room less than a kilometer from his own apartment. This case, the frequent weekend escapades by Prime Minister Zaev and his Healthcare Minister Venko Filipce, and the move by two infected SDSM members of Parliament to go for a vote in hazmat suits is badly undermining the credibility of the coronavirus restrictions that are in place as Macedonia faces a huge spike in deaths and new cases. In the case in the Parliament, a labour inspector was trotted out to also conclude that there were “no violations of protocol”.