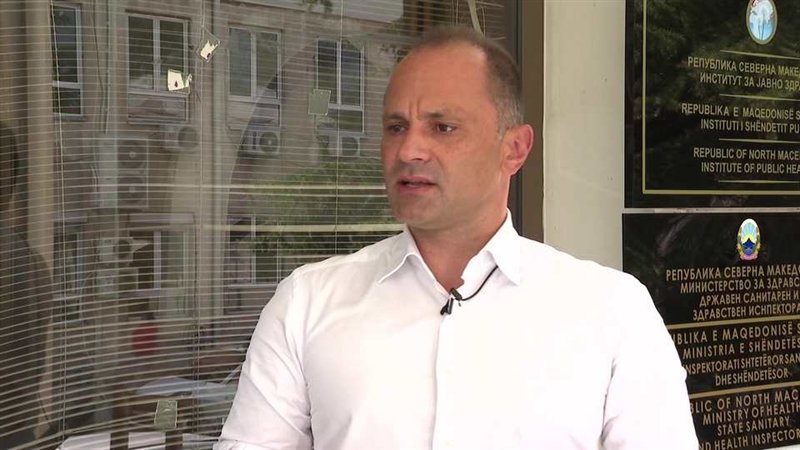 The Committee on Infectious Diseases proposes that education continues online for all students except for the first graders, said Healthcare Minister Venko Filipce.

The public has been eagerly awaiting a decision for the public education system, that has been closed for in-person study since March. The school year traditionally begins on September 1 and a decision is overdue.

Filipce said that this is not a definitive decision, and that it will be presented before the Government.

We were worried from the developments this autumn, we don’t know what to expect. Across Europe countries are considering the risks of allowing the children back in the classrooms. There is the threat the virus spreads during commute to and from the schools, as the children interact in classes…, Fiipce said.

He announced a definitive decision in the coming days. In the last months of the previous school year most schools put together an improvised online learning program, but the teachers were ill-prepared and many families struggled to cope with the assignments.