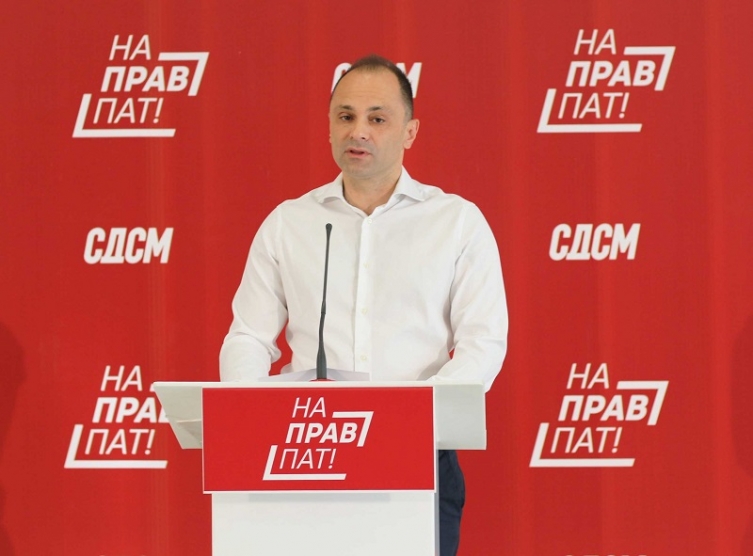 A businessman who has received seven million EUR in contracts from the Healthcare Ministry under Minister Venko Filipce, has a direct link to his family, Alfa TV has reported.

According to the television, businessman Goran Filipov has received his first contract with the Healthcare Ministry the day after Filipce was named Minister in late 2017. This contract was for 350.000 EUR, and during 2018 his Synergy company received contracts worth nearly two million EUR. The next year, his company netted contracts for 4.7 million EUR.

Alfa reports that Angelov has entered into a real-estate deal with Katerina Savevska, Filipce’s mother in law. Together they are building a large, luxury residential house in a pricey part of Skopje.

The company warns that this can indicate a serious case of corruption, if the family of the Healthcare Minister stands to gain from public procurement contracts he is approving.

Filipce said that he only knows Angelov in passing. The Savevski family denied that there is nothing improper in the deal, while Angelov is not responding to questions.

Filipce has been involved in a long list of scandals. The owner of the Diamed dialysis provider publicly accused him of trying to prevent the sale of the company to a Swedish firm and of demanding bribes once the sale went through. A number of procurement contracts were followed by similar claims, and witnesses at the Racket trial said that he was close to the defendant Bojan Jovanovski – Boki 13. And finally, the construction of a large new clinic center in Skopje was diverted under Filipce to a new location, and the price more than quintupled to half a billion EUR.

Attackers fired on a house in Skopje