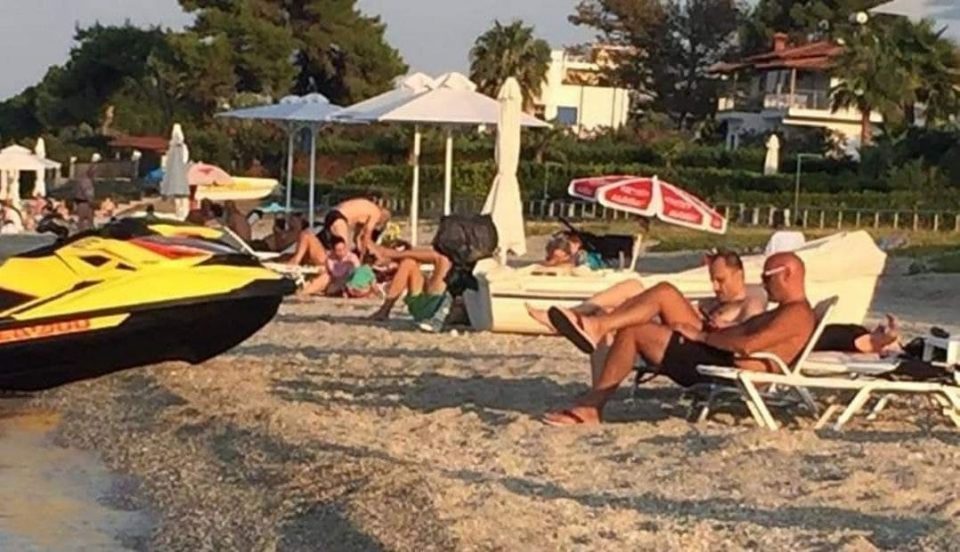 The pictures appear to be new, taken at the end of the summer, at Zaev’s villa in Chalkidiki. Going on vacation is controversial for Filipce, considering that he faces calls for investigation and accountability after the catastrophic hospital fire in Tetovo that killed 15 people.

The neuro-surgeon whose uncle was also a controversial Healthcare Minister has become very close to the Zaev clan, and frequently accompanies Zoran Zaev on ATV rides over mountains – during one of them, just after New Year, they heard the news that Zaev’s Global shopping mall in Strumica has burnt down. 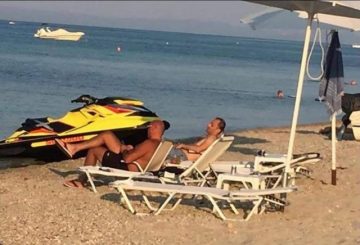 Vice Zaev, on the other hand, is the head of the business wing of the Zaev clan, with interests in construction, food processing and marijuana. Filipce himself faces a long list of corruption allegations and allegations of extorting private healthcare companies, indicating that business and abuse of power for personal gain is the main point of attraction between him and the Zaev family.