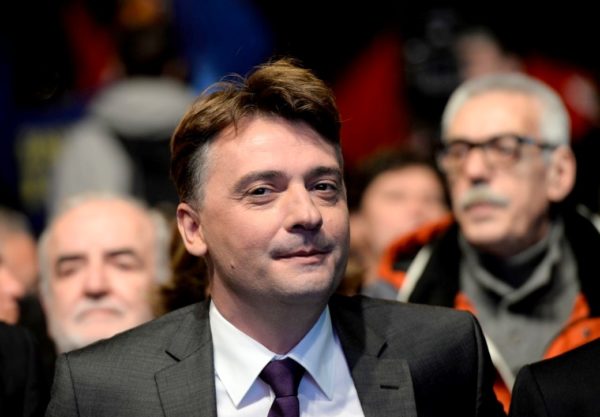 The number of public sector employment ads open at the moment stands at about 50, and is growing every day, as the date of the early general elections draws closer.

The focus is on the municipalities, where employment is often linked with party affiliation and is used to reward loyal political activists. In Struga, Mayor Ramiz Merko is hiring 30 people, in the tax department, the Mayor’s own office and in handling European assistance.

In Skopje, the city hall is hiring 21 people in 12 different categories such as traffic and sanitation advisers, tax and environmental inspectors. Ten openings each are available in Karpos and Ohrid, two other municipalities ran by SDSM officials. Even smaller towns, like Resen, Delcevo and Sveti Nikole are hiring, with openings for up to seven people.

In the central Government, openings are offerd in the Justice and Agriculture ministries. The public sector has a strict ban on hiring during the pre-election campaign.