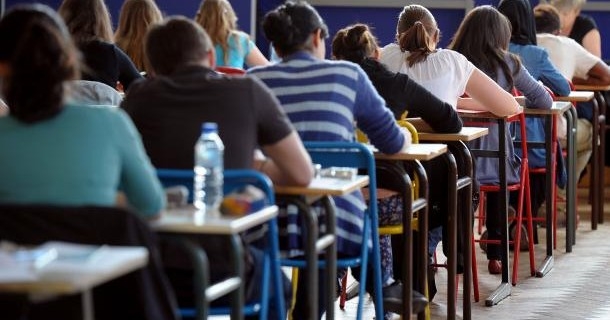 After being assured of the support of over 70 members of Parliament for their demands, the Association of high school students announced it will suspend its boycott of classes. Most high school students joined the boycott that began with the start of the second semester, in mid January. Their demands are that the year-end graduation exam is cut in half because of the poor quality of online education.

The opposition VMRO-DPMNE party, the smaller opposition AA and Alternative parties, and finally the ruling majority DUI party all met with the students and accepted their proposal as fair. This leaves only SDSM and its Education Minister Mila Carovska to oppose the proposal that the graduation exam is reduced to just two classes – out of the current four tests. Carovska insists that the exam will remain as it is now and has threatened the striking students that they will have to make up the lost time.

After most of the parties came out in support for their demands, the Association will ask the students to end the boycott temporarily, and attend classes next week, to give time to the parties to come to a decision.