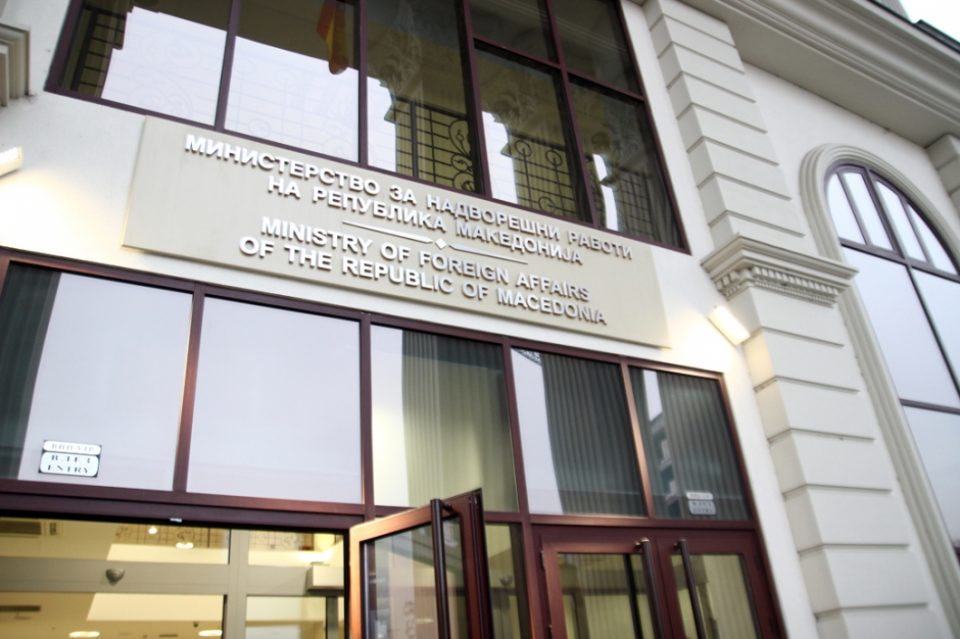 Historian Vanco Gjorgjiev, who resigned yesterday from the joint commission of historians with Bulgaria, told PressingTV that he was told by a top Foreign Ministry official that he will face “revenge” after resigning. Even though the commission was supposed to work independently and based on scientific facts, its Macedonian members are under strong pressure from the Zaev regime to agree to the Bulgarian demands and rewrite chunks of Macedonian history, so that Zaev could then ask Bulgaria to lift its veto of Macedonia’s EU accession talks.

Gjorgjiev yesterday informed that other members of the commission began to yield, but that there was a principle that all decisions are made unanimously. Once he realized that during an online meeting with the Bulgarian counterparts, this principle is being violated, he said that he will resign from the commission.

After that I got a call from a top Foreign Ministry official, who tried to persuade me to go back to work, citing the sensitive political moment. This conversation lasted for 18 minutes and 30 seconds, Gjorgjiev said. A few hours later, the professor informed the press about his decision to leave the commission, which caused alarm in the public as it indicated that Zaev is close to pushing its members to rewrite school textbooks with a completely new and alien historic narrative – one that will teach the children that the Macedonians are not an independent nation but derived from the Bulgarians.

I got a new call after I made the announcement. This time it was only 43 seconds. I was told: “You should know, I will personally get my revenge on you for this”, Gjorgjiev told PressingTV. He added that the threat from the top Foreign Ministry official was clearly a message from a higher circles of the Government.

The commission has been stuck for over a year, as Bulgarian demands grew and as both countries faced narrowly fought elections. This helped solidify the Bulgarian veto in the EU. Meanwhile, the Zaev regime keeps postponing the moment when segments of the “new” historic narrative that were agreed between the two teams of historians, such as the period of medieval Tsar Samuil who is claimed by both countries, will be revealed to the public. This lack of transparency in the process is only deepening distrust on the Macedonian side.