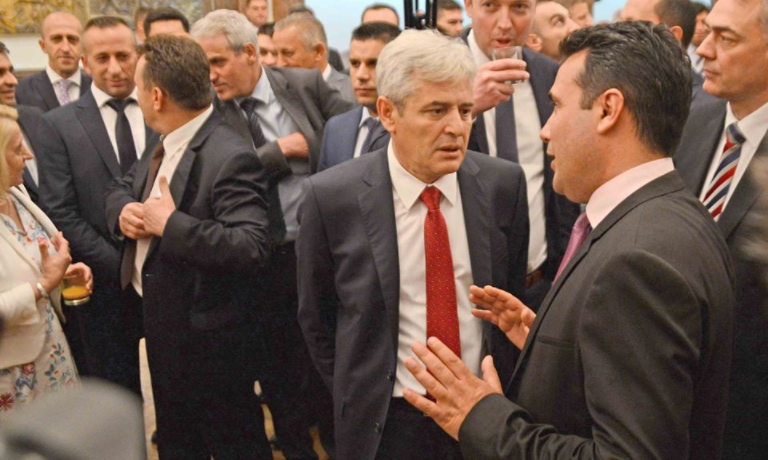 VMRO-DPMNE Vice President Aleksandar Nikoloski warned that the planned census in April can prove deadly if it goes ahead. The Zaev regime insists on holding the controversial census after an agreement it reached with the Albanian DUI party leader Ali Ahmeti, who wants to present an inflated share of the Albanian population. The arrangement means counting the diaspora toward the census, and once it was reached, both Zaev and Ahmeti insist that the procedure goes ahead, despite the huge on-going wave of the epidemic.

There are going to be 5,500 census takers. They will meet with thousands of people. The danger that they get infected and infect someone is huge. We estimate that up to 50,000 people can get infected in the process. And given that we have among the highest mortality rates from the epidemic, that would translate into 2,400 deaths, Nikoloski said.

The opposition party is calling for the census to be postponed for September, provided that the regime is able to find sufficient vaccines by then.