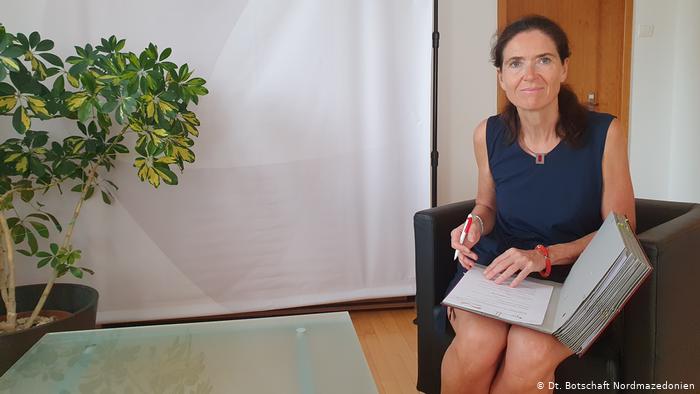 German Ambassador to Skopje Anke Holstein said Friday that it is inconceivable for Germany, EU to give the green light to the opening accession negotiations only with Albania and not with Macedonia.

Decisive guidance in the EU enlargement process requires the consent of all member states. Just as the negotiating framework can only be unanimously accepted, there will be a date for the first intergovernmental conference only when all member states have given their consent. For Germany, it’s inconceivable to give the green light only for Albania, and not for Macedonia. Macedonia has long met all the conditions for starting accession negotiations, their start is deserved and long overdue. This is also in the interest of the credibility of the enlargement process and the credibility of the EU in the region, German Ambassador Holstein told “Sloboden pecat”.

Earlier, German Minister for Europe Michael Roth said that Berlin is committed to Skopje and Tirana starting the accession talks in June together.