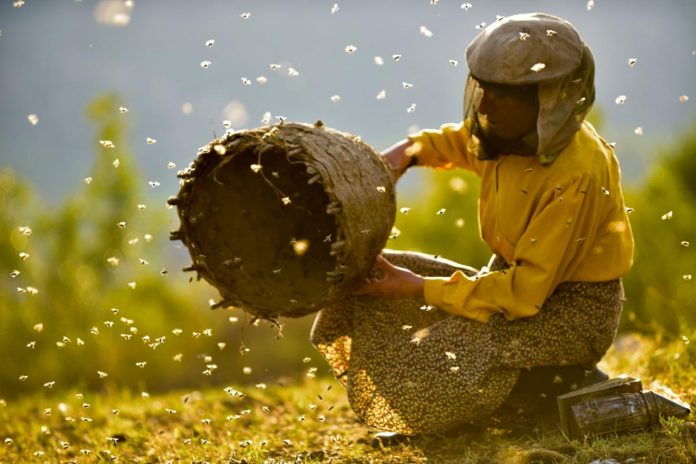 “Honeyland”, the artistic movie about the life of a wild honey farmer in a small village in Macedonia, received two Oscar nominations.

It will compete for both the best documentary film and the best international feature language film. “Before the Rain” was the only Macedonian film nominated for an Oscar so far.

Directed by Tamara Kotevska and Ljubomir Stefanov and shot over several years in the hamlet of Bekirlija near Stip, it portrays the life of Hatidze as she tends to the wild bees, as well as the stunning sceneries of the Ovce Pole region.