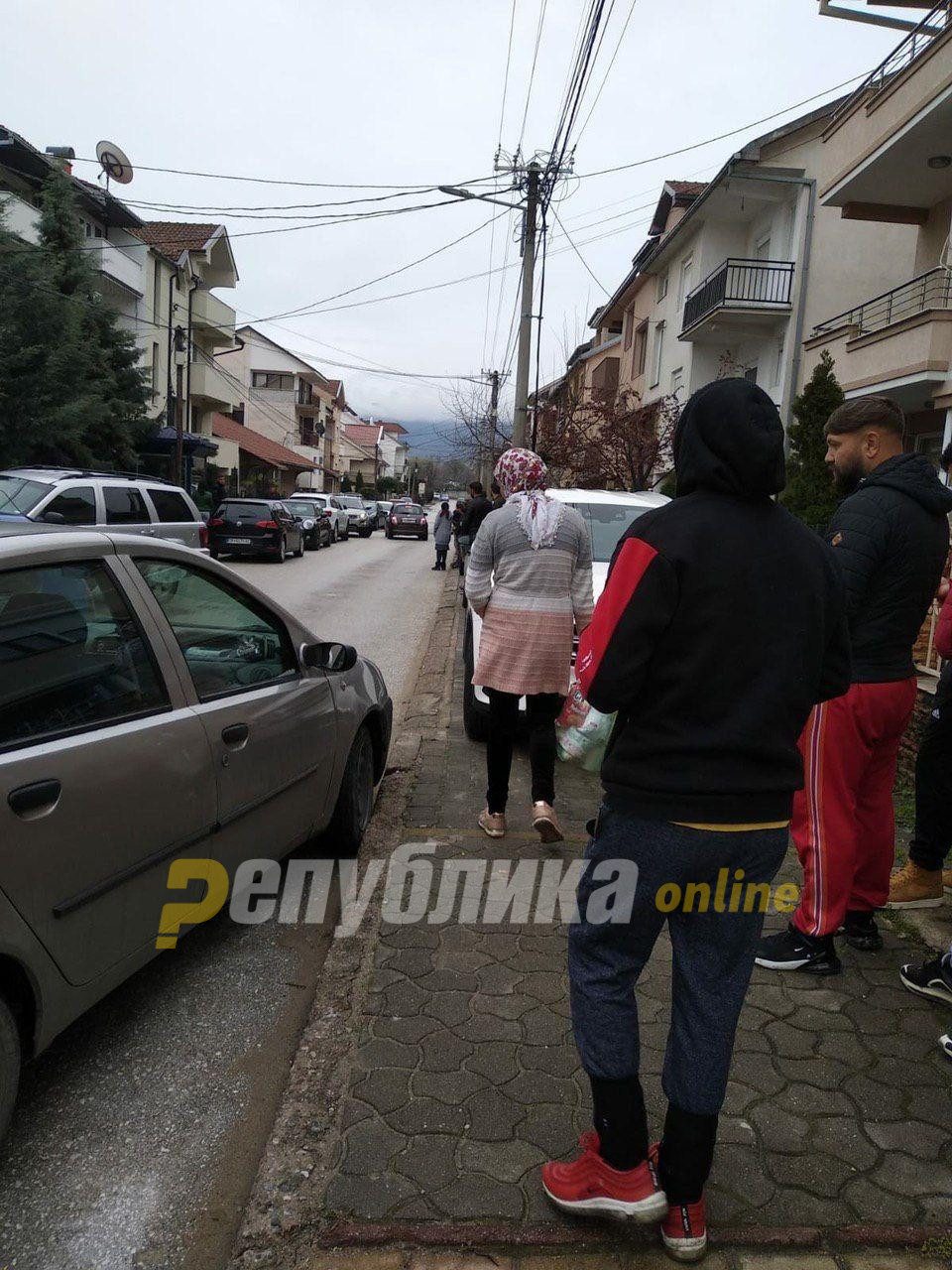 Potatoes, flour, cakes, toilet paper, dishwasher detergent… Humanitarian aid is being distributed to Roma people in Strumica, and accidentally or not, the photos obtained by Republika were taken near the Zaev family’s home. 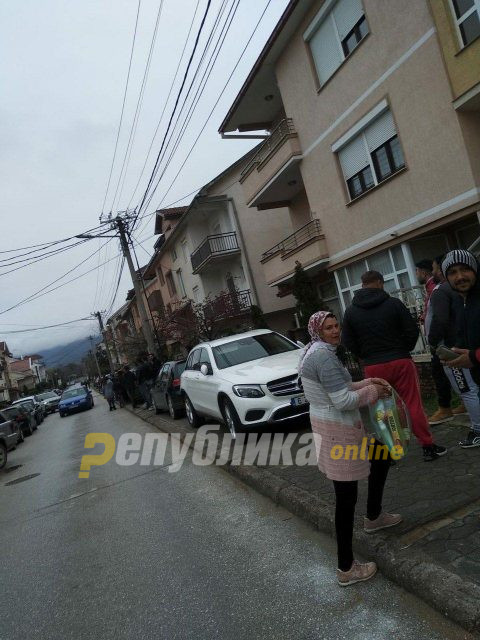 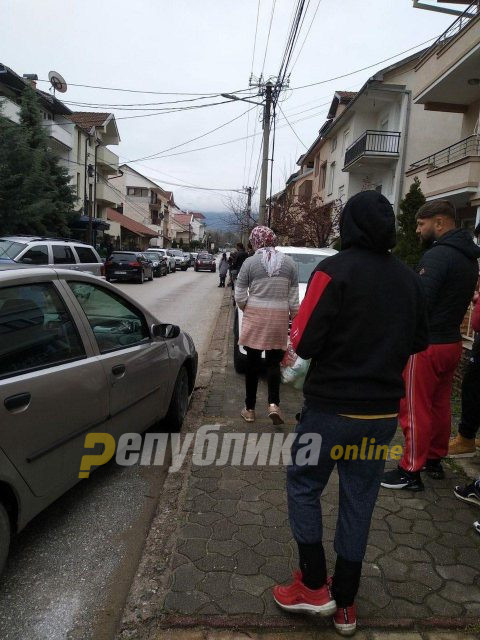 Entire Roma families at risk of infection, moving without any protection in larger groups, are rushing to get a package. 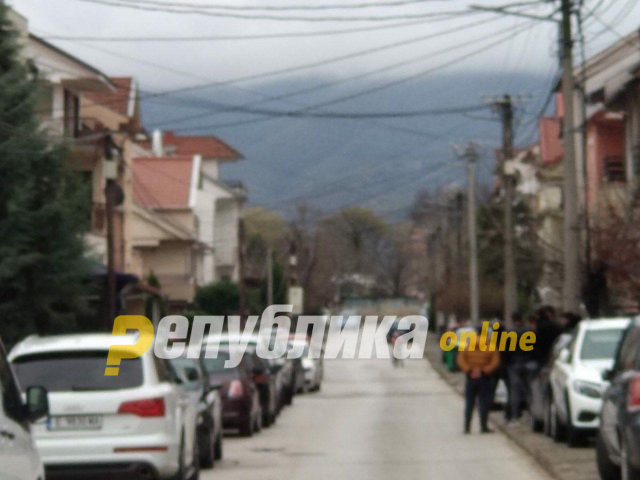 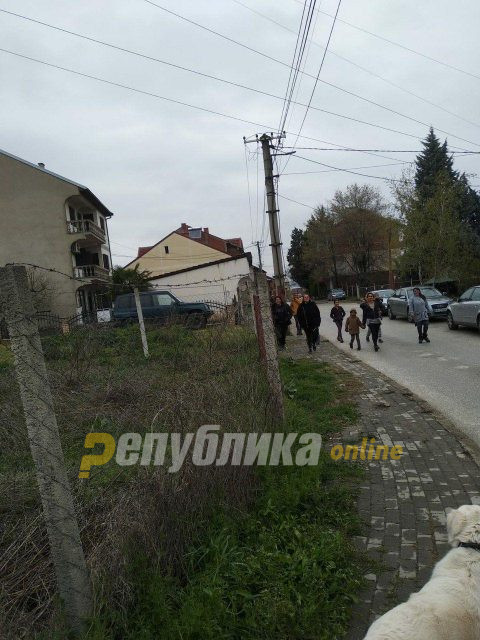 The “humanity in action” in Strumica is evidenced by a video which shows that the aid is distributed by lists.

“Humanitarian aid” has been distributed with lists in the past, as a cover for voter bribery. Therefore, the legitimate question is whether there is some “thanking” behind these bags of potatoes.

(2) Strumica God Vice Zaev: Come on little Osman, finish the job, after come to me to see my style of thanking 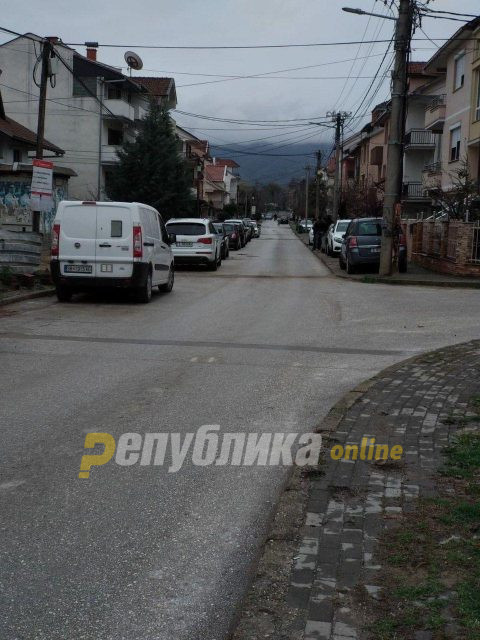 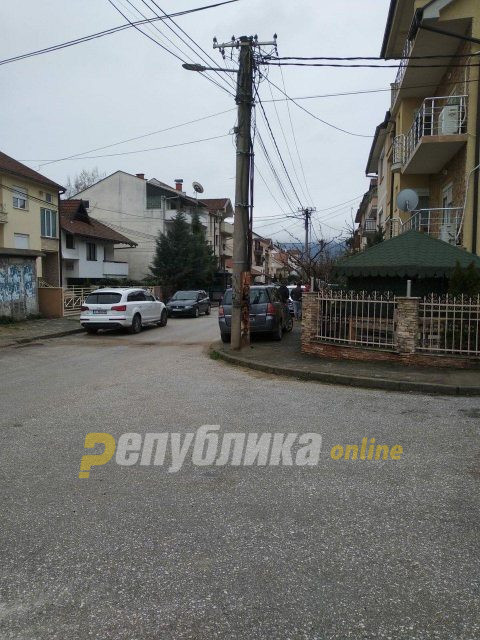 The photos remind those from a few days ago in Kumanovo. VMRO-DPMNE then called on institutions to investigate whether it was a voter bribery amid an epidemic.

SDSM is bribing poor voters in Kumanovo with food packages

The Zaev family was also active throughout the city. Humanitarian aid in food products was distributed to poor families in the city by the son of former Prime Minister Zoran Zaev, Dusko Zaev, and the son of his brother Vice, Pance Zaev.

SDSM spokesman Kosta Kostadinov informed on Facebook about the humanitarian initiative of the young members of the Zaev family.