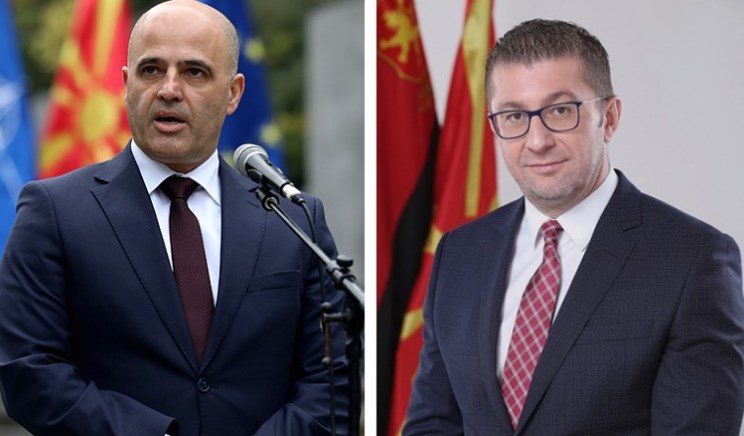 I expected more analyticality and I expected the Prime Minister Dimitar Kovacevski to find encourage and appear before the media and if he has already decided to reject VMRO-DPMNE;s proposal to do it on the open stage, and not to hide behind social media posts, said VMRO-DPMNE leader Hristijan Mickoski, after yesterday the Prime Minister rejected his proposal for a meeting to discuss early elections via a Facebook post.

I am sorry that in SDSM and the Government there is no wisdom, nor state-building capacity and I regret that they act so irresponsibly in moments when the people need unification. What we see from Kovacevski, from the others in the Government, but also from SDSM, is just not what the people need. Yesterday we called for unity, but it is obvious that there is no capacity for unity in the Government. We will make the decisions step by step and the public and you, the media, will be informed in a timely manner, said today Mickoski who was visiting Stip.