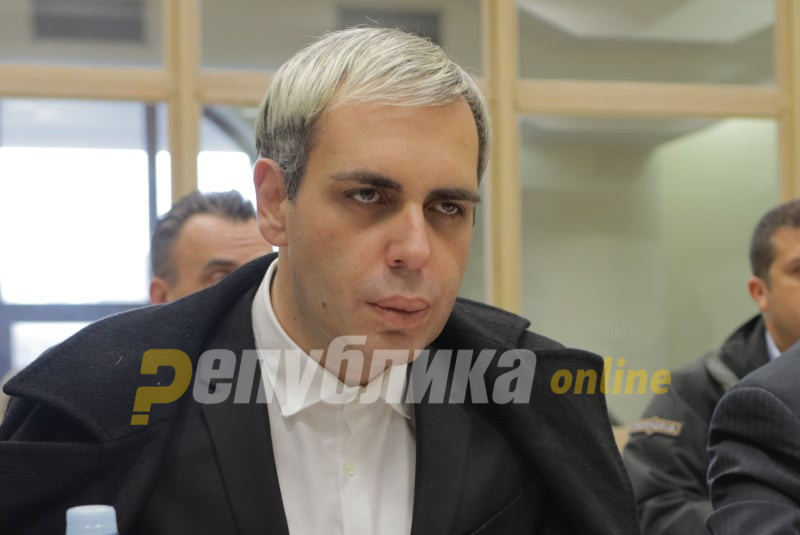 Engineer Jovanka Stojanovska – Kuhar, gave the first defendant in the “International Association” case Bojan Jovanovski about 250 thousand euros for investment. The witness Kuhar, at Wednesday’s hearing against the defendant Jovanovski, said that she collected the stated amount from the sale of three apartments, one of which in Slovenia.

I gave the money in trust. I trusted the people I talked to about investing in Austria, witness Kuhar said.

Before the defendant Jovanovski became the president of the non-governmental organization “International Association”, he offered the injured party Kuhar to work in the organization. She also spoke about the solemn event at the Museum of Contemporary Art, which she said that it was attended by respectable people and she had no doubt that it could be a fraud.

Agapi Dika and I were deceived, manipulated and called only when something needed to be signed. Things we did not know about were signed. When the journalists started publishing documents, I realized that I was a project manager. We signed them with Siljan Micevski and Dream Building from Struga, said witness Kuhar.