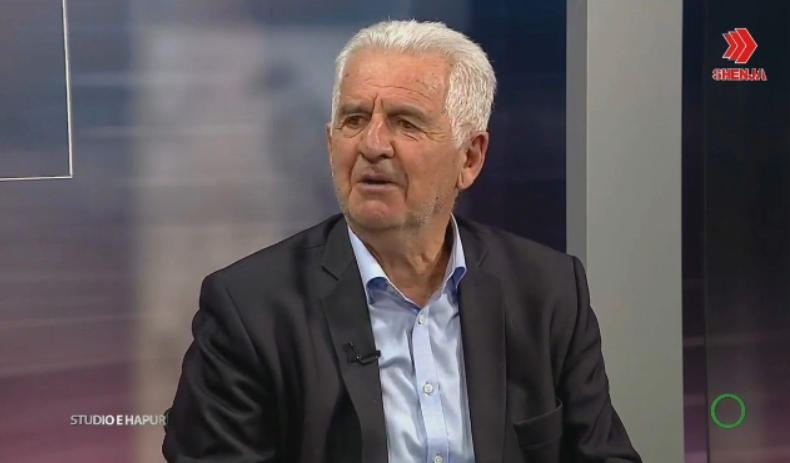 Communist-era political prisoner Shpetim Polozani believes that SDSM’s claims and justifications for abolishing lustration are not logical, as there were collaborators with the secret services among the lustrated persons.

There is no reason these persons receive compensation, Polozani said on TV Shenja.

This explanation does not seem logical to me as well as the thesis of creating a climate now to compensate those who are victims of lustration. There were certainly collaborators among them, because the commission has good access to the statements and from other sources confirming such a thing, Polozani said.

He went on to say that if someone were to be lustrated, then it is the people of SDSM, because, among other things, they are the ones who made the criminal privatization.