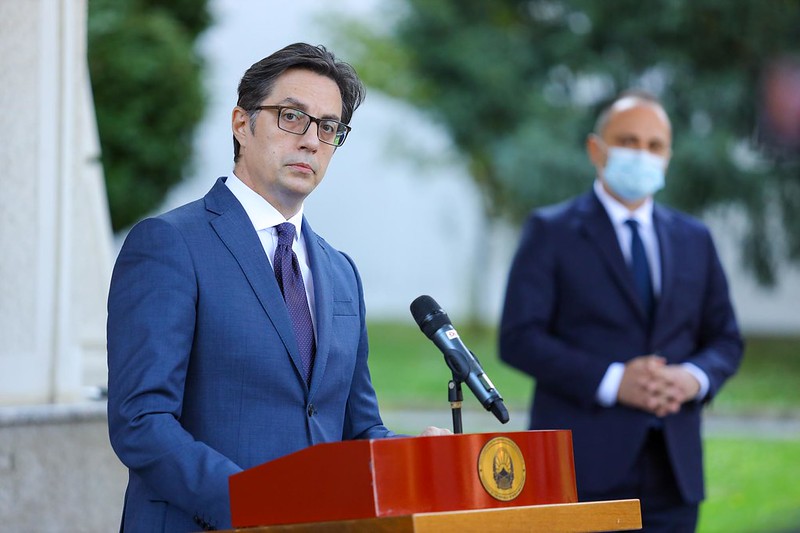 If I were in this position, I would resign for moral reasons, says President Stevo Pendarovski about the decision of Minister Venko Filipce not to assume responsibility until the investigation is completed.

Macedonia mourns the 15 lives that were lost in the tragic fire in the modular covid hospital in Tetovo and is waiting for the answers to the questions: what initiated the fire, how did the building burned so fat, were there any flaws in its construction or maintenance, what were non-patients doing in the building, will anyone assume responsibility for the tragedy… This event, which coincided with the celebration of the 30th anniversary of the country’s independence, seems to confirm the message from the speech of President Stevo Pendarovski on that occasion – that the anniversary is an opportunity for a collective re-examination of our conscience. Or, as Pendarovski said, quoting Misirkov – what have we done and what should we do in the future? The honest and realistic answer is that this is a question for each one of us, but mostly for all previous political leaderships, said the head of state. Tonight, President Stevo Pendarovski is a guest in the “360 degrees” show.

The show starts at 10 pm on TV Alsat.